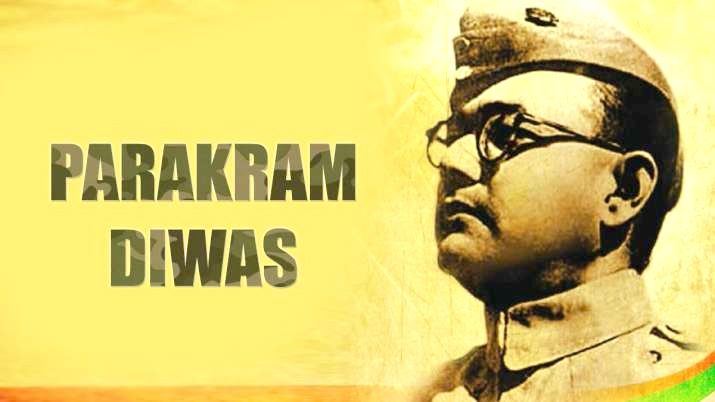 New Delhi, January 19: The government has decided to observe January 23 as ‘Parakram Diwas’ every year to commemorate the birth anniversary of Netaji Subhas Chandra Bose, Union minister Prahlad Singh Patel said on Tuesday.
Prime Minister Narendra Modi will participate in the first ‘Parakram Diwas’ programme in Kolkata on January 23, Bose’s 125th birth anniversary, and inaugurate an exhibition on the grounds of National Library to mark the occasion, Patel said.

He said PM Modi will also felicitate prominent members of the Indian National Army (INA), formed by Bose, and their family members in Kolkata on Saturday.
An 85-member high-level committee helmed by PM Modi has been formed to plan year-round programmes to mark the 125th birth anniversary of Bose.
The minister said 200 Patua artists from West Bengal will make a painting on a 400-metre-long canvas depicting Bose’s life.
Petroleum Minister Dharmendra Pradhan will participate in a programme in Cuttack, Odisha, where Bose was born.
Another programme will be held in Haripura village in Gujarat’s Surat district where Bose was elected as president of the Indian National Congress in 1938.
The culture ministry is also considering building a memorial in the honour of around 26,000 martyred members of the INA, Patel said.
“Kadam Kadam Badhaye Ja” the regimental quick march of INA — will be included in the Beating Retreat ceremony, he said, adding Air India will carry Bose’s pictures on its aircraft.
Football tournaments, marathons, padyatra and “cycle yatra” will also be organised as part of the celebration, he said.
Patel said the idea is to inspire the people of the country, especially the youth, to act with fortitude in the face of adversity as Netaji did, and to infuse in them a spirit of patriotic fervour. (PTI)