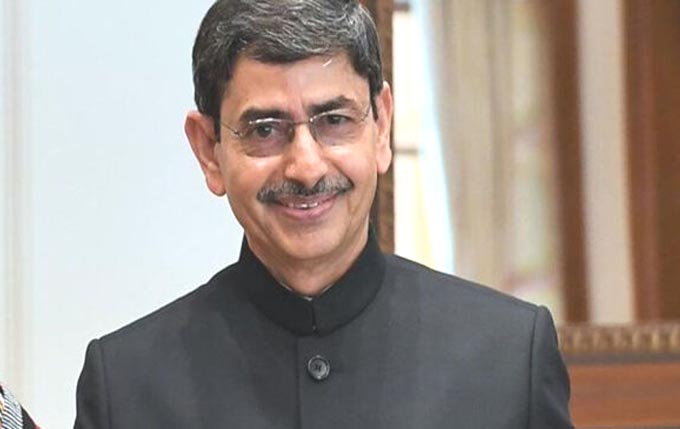 Kohima, August 1: Governor R N Ravi has completed one year in office on Saturday.
Ravi was appointed as the Governor of Nagaland on July 20 last year by the order of the President of India, Ram Nath Kovind. He took oath of office on August 1, 2019.
Ravi is a former deputy national security advisor (NSA). He is 1976-batch Indian Police Service (IPS) officer of the Kerala cadre. He has worked closely with National Security Adviser (NSA) Ajit Doval during the latter’s stint as Intelligence Bureau Director. While working with Doval at the Intelligence Bureau, he was in charge of the northeast desk. He retired as Intelligence Bureau Special Director in 2012. He was then appointed by the Prime Minister Narendra Modi-led Appointments Committee of the Cabinet (ACC) in 2014 as chairman of the Joint Intelligence Committee for three years.
Ravi is Union Government’s interlocutor for the ongoing talks with Naga insurgent groups.
On August 3, 2015, Ravi signed a framework agreement on behalf of the Central Government with the National Socialist Council of Nagalim (Isak Muivah) in an effort to give tempo to the Naga peace process.
On November 17, 2017, a second agreement was signed with the Working Committee (WC) of Naga National Political Groups (NNPGs).
In the last one year in Raj Bhavan at Kohima, Ravi has been surrounded by controversies, the recent being the June 16 letter to Chief Minister, Neiphiu Rio, where he had threatened to impose Governor’s power on the ground of deteriorating law and order situation in the State, and profiling of Government employees related to militants.
There is also growing trust deficit between NSCN (IM) and Ravi. The group had demanded for replacement of Ravi as interlocutor after he became the constitutional head of the State. (Page News Service)