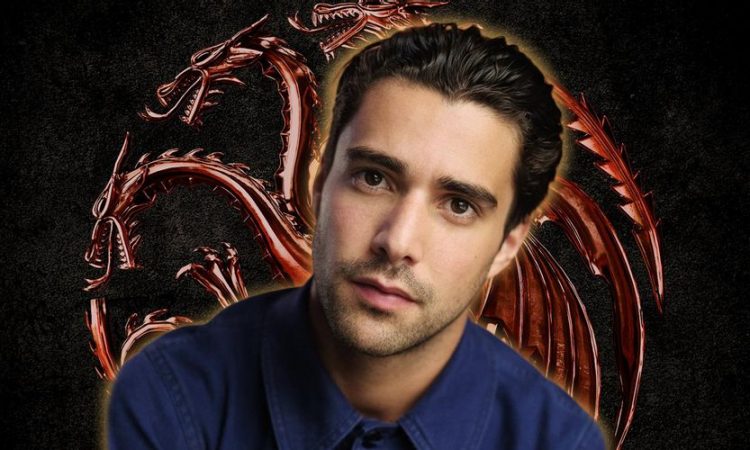 British actor Fabien Frankel has been cast in a key role in HBO’s upcoming “Game of Thrones” prequel series “House of the Dragon”.
Based on saga author George R R Martin’s book “Fire & Blood”, “House of Dragons” is set over 300 years prior to the events of “Game of Thrones”.

It and tells the story of House Targaryen and the Targaryen civil war, known as the “Dance of the Dragons.”
Frankel’s casting was announced by Martin on his blog.
The 27-year-old actor, who recently appeared alongside “GOT” star Emilia Clarke in romantic comedy movie “Last Christmas”, will play Ser Criston Cole.
Cole is a member of King Viserys I Targaryen’s Kingsguard, a knight whose bold actions helped pave the way to civil war.
“He is the common-born son of the steward to the Lord of Blackhaven. He has no claim to lands or titles, all he has is his honor and his skill with sword and lance. He is a challenger, a champion, cheered by the commons, beloved of the ladies. He is a lover (or is he?), a seducer (or is he?), a betrayer (or is he?), a breaker of hearts and a maker of kings … Welcome to Westeros, Fabien. And do keep that sword sharp,” Martin wrote.
“House of Dragons” has Ryan Condal and Miguel Sapochnik on board as co-showrunners.
The series is expected to start production this month in the UK. HBO is planning a 2022 debut for the show.
It also stars actors Paddy Considine, Olivia Cooke, Emma D’Arcy, Matt Smith, Steve Toussaint, Rhys Ifans, Eve Best and Sonoya Mizuno.
(PTI)