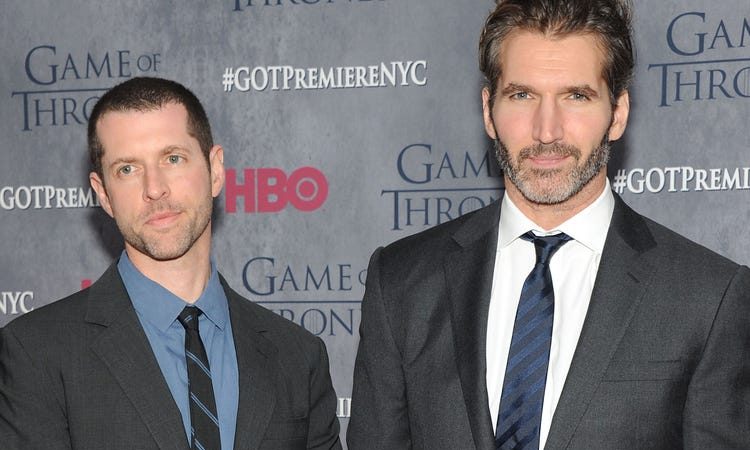 “Game of Thrones” showrunners David Benioff and DB Weiss are developing a Netflix series based on Richard Powers’ Pulitzer Prize-winning novel “The Overstory”. According to Deadline, Benioff and Weiss will executive produce the series under their Netflix overall deal. Hollywood star Hugh Jackman will also serve as executive producer along with Bernie Caulfield of Benioff and Weiss’s Bighead Littlehead production banner. Published in 2018, “The Overstory” tells the story of a world alongside ours that is vast, interconnected, resourceful, magnificently inventive, and almost invisible to us. A handful of disparate people learn how to see that world and are drawn into its unfolding catastrophe.
Richard Robbins has penned the pilot script and also executive produces the show. “The Overstory” series will be Benioff and Weiss’ third Netflix project after an adaptation of Liu Cixin’s sci-fi trilogy “The Remembrance of Earth’s Past” and “The Chair”, a six-part comedy series from showrunner Amanda Peet.
(PTI)