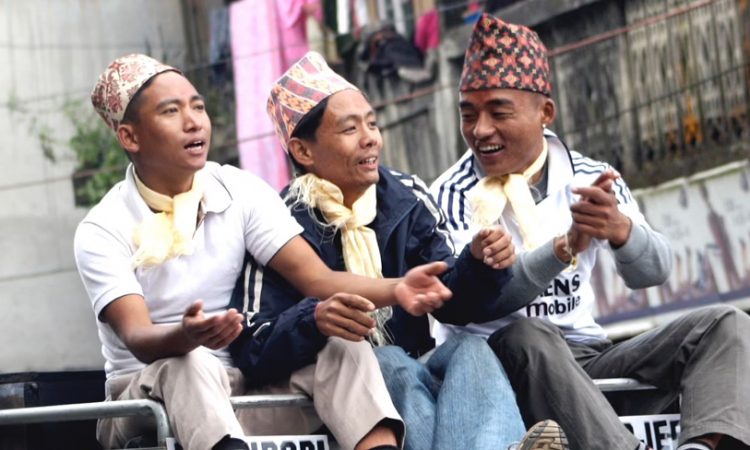 Guwahati, August 5: The Bharatiya Gorkha Parisangh (BGP) on Thursday welcomed the Assam government’s decision not to prosecute Gorkhas under the Citizenship Act and withdraw all cases against members of the community in the Foreigners’ Tribunals (FTs).

The BGP also thanked Chief Minister Himanta Biswa Sarma for taking this decision along with his Council of Ministers which will solve the problem the Gorkhas have been facing in the state since 1997.
“The cabinet decision will come as a huge relief for the families of Gorkha people who have been prosecuted under the citizenship law. It would also remove the tag of illegal immigrants or foreigners from members of the community who are original inhabitants of Assam and are bonafide Indian citizens,” BGP secretary Nanda Kirati Dewan said in a statement here.
According to the BGP, at least 22,000 Gorkhas in the state have been marked as D-voters (doubtful voters) in the electoral rolls since 1997, and nearly 2,500 cases relating to citizenship were being heard at various FTs. About 500 cases have been disposed of since the notification for the National Register of Citizens (NRC) process began in December 2013.
“The community wants that the D-voter tag on Gorkhas should be removed by the implementation of the cabinet decision so that they can exercise their right to vote in the forthcoming by-elections in the state,” Dewan said.
On behalf of the Gorkhas of the north-eastern state, the BGP had filed an Interlocutory Application (IA) before the Supreme Court after the first draft of the NRC was published on December 31, 2017.
More than one lakh Gorkhas were left out of the final NRC list that was published on August 31, 2019, due to the D-voter issue but they had decided under the aegis of the BGP not to go to FTs to prove their citizenship, the statement said.

The Assam Cabinet decided on Wednesday that no new cases will be registered against members of the Gorkha community in the state, under the Citizenship Act, at the FTs and the already registered cases will be withdrawn. (PTI)