HomeInfotainmentGod has been kind, now I am cancer free: Rishi Kapoor
Infotainment
2 years agoMay 3, 2019No tags 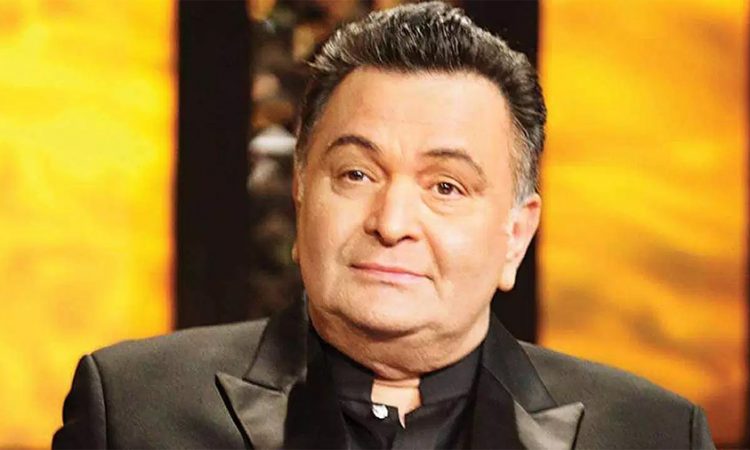 Rishi Kapoor on Friday confirmed that he is cancer free.
In an interview with Deccan Chronicle, Rishi talked about his battle with cancer.
The actor said, “My eighth month of treatment started on May 1 in the US. But God has been kind! I am in remission, meaning now I am cancer-free.”
Earlier this week, filmmaker Rahul Rawail had announced on Instagram that his close friend Rishi Kapoor was cancer free. Following the announcement, indianexpress .com got in touch with Rishi’s elder brother Randhir Kapoor who confirmed the news. He said, “Yes, Rishi is cancer free now, but he first has to first complete his treatment before he can return back home.”
Rishi further revealed that he needs to undergo a bone-marrow transplant before returning to India. “Being in remission is a big thing and it’s all because of my family and my fans prayers and duas that have worked. I thank them all,” the actor told Deccan Chronicle.
Rishi Kapoor also said it was his wife Neetu Kapoor who was the force behind his recovery.
“Neetu has stood by me like a rock. Otherwise I am too difficult a person to handle as far as food and drink are concerned,” Rishi said in the interview, adding that his illness has brought him much close to his kids, mainly son Ranbir. “My kids Ranbir and Riddhima have really shouldered my problems,” he said.
Rishi Kapoor signed off saying he is grateful for the second innings.