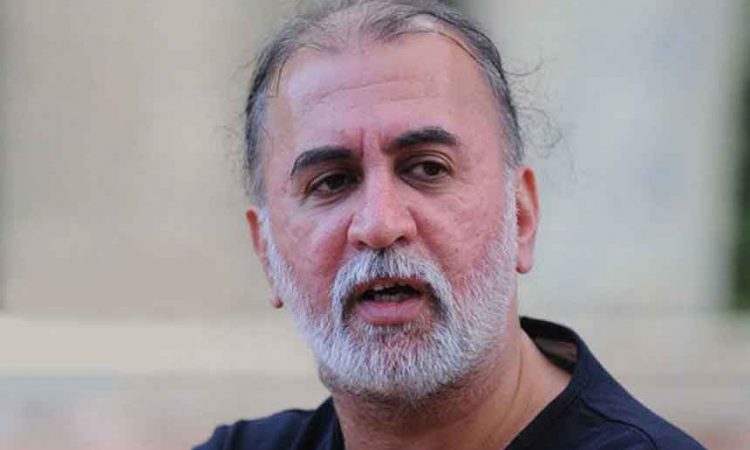 Panaji, May 25: The Goa government on Tuesday challenged the acquittal by a sessions court of Tehelka magazine founder editor Tarun Tejpal in the sexual assault case in the Bombay High Court.

On May 21, a sessions court in Goa had acquitted Tarun Tejpal of the charge of sexually assaulting a former woman colleague inside the elevator of a luxury hotel in the state in 2013.
Goa Advocate General Devidas Pangam told PTI that the state government has challenged the order before the Goa bench of the Bombay High Court.
He said the High Court is yet to assign the date for hearing the appeal.
Tarun Tejpal had faced the trial under sections 341 (wrongful restraint), 342 (wrongful confinement), 354 (assault or criminal force with intent to outrage modesty), 354-A (sexual harassment), 354-B (assault or use of criminal force to woman with intent to disrobe), 376(2)(f) (person in a position of authority over women, committing rape) and 376(2)k) (rape by a person in a position of control) of the Indian Penal Code.
He was acquitted of all the charges by Additional sessions judge Kshama Joshi.

Goa Chief Minister Pramod Sawant had said his government would file an appeal against Tarun Tejpal’s acquittal in the High Court as it was confident that there was evidence against the journalist.
The alleged incident had taken place on November 7, 2013. Tarun Tejpal stepped down as editor-in-chief of Tehelka in the wake of sexual assault allegations. (PTI)