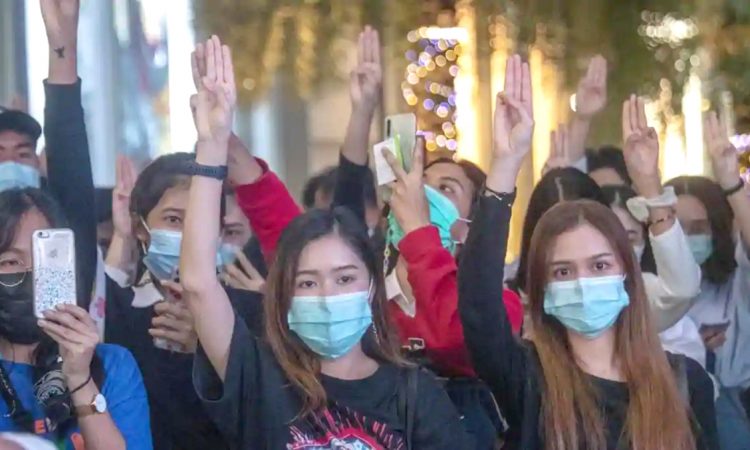 London, October 20: Faith and satisfaction in democracy is in the steepest decline among 18 to 34-year olds in almost every global region, a new Cambridge University study says, adding that the young are most positive under left or right populist leaders.
The study from the Centre for the Future of Democracy released on Tuesday is based on data of nearly 5 million respondents in over 160 countries – except India and Turkey – between 1973 and 2020. It also looked at differences in perceptions of democracy between four sets of generations.
The four sets are: ‘Millennials’: those coming of age in the 21st century, born between 1981 and 1996; ‘Generation X’: who came of age in the 1990s, born between 1965 and 1980; ‘Baby boomers’ or ‘1960s and 1970s generation’, born 1944–1964’; and the ‘Interwar generation’, born between 1918 and 1943, prior to decolonisation in Africa and Asia and in between the two World Wars.
The authors said India was not included in the sample because the survey data for the country begins only in 2002 and also due to limited comparable data points, but would be added in future rounds.
Robert Foa, the study’s lead author, says: “This is the first generation in living memory to have a global majority who are dissatisfied with the way democracy works while in their twenties and thirties”.
“By their mid-thirties, 55% of global millennials say they are dissatisfied with democracy, whereas under half of Generation X felt the same way at that age. The majority of baby boomers – now in their sixties and seventies – continue to report satisfaction with democracy, as did the interwar generation,” he adds.
The study says the idea that the young who are dissatisfied soften in attitude as they age is now reversed the world over. Millennials and Gen Xers have grown steadily less satisfied with democracy as they have advanced in life, it adds.
Foa adds: “Right across the world, we are seeing an ever-widening gap between youth and older generations on how they perceive the functioning of democracy. This democratic disconnect is not a given, but the result of democracies failing to deliver outcomes that matter for young people in recent decades, from jobs and life chances to addressing inequality and climate change.”
The study reports an average 16 percentage-point increase in satisfaction with democracy among voters under 35 during the first two years of populist leaders. But no comparable swell was seen when moderate politicians narrowly beat populists.
According to the study, whether the rise of left-wing Syriza and Podemos in Greece and Spain, or the populist right of Hungary’s Viktor Orbán and Poland’s Law and Justice party, all boosted pro-democracy attitudes among millennials, as did political realignment in countries from Brazil and Mexico to the Czech Republic.
“Countries electing populist leaders see sharp turnarounds in disenchantment, to the point where young people appear more satisfied with democracy under populists than under moderates,” said Daniella Wenger, one of the co-authors of the report. (Courtesy: HT)