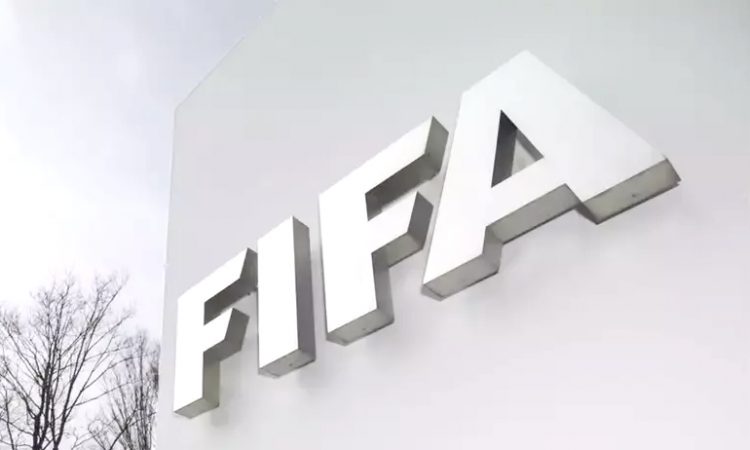 MANCHESTER, January 19: The amount spent on player transfers in international football fell by 23.4% last year as the impact of the COVID pandemic was felt across the game.

Figures released by FIFA on Monday showed that the total spend across the global game was $5.63 billion (USD) down from $7.35 billion in 2019.
The total was the lowest amount spent on players since 2016 when $4.6 billion exchanged hands over deals.
The bulk of transfer spend comes from European clubs and most faced a stoppage play after lockdown restrictions were brought in from March.
English clubs topped the spending charts with $1.627 billion invested, Italy was second on $731.5 million with Spain, Germany and France next. The biggest spending non-European nations were Brazil and the United States.
The top spending club in Europe in 2020 was Chelsea, followed by Manchester United, Manchester City, Barcelona and Juventus.
Spain was top of the chart for revenue generated from transfers ($785.7 million).
The number of overall deals globally, including loans and free transfers, also fell, for the first time in a decade.
A total 17,077 deals took place during 2020, down from 18,047 in 2019, although the figure was still higher than in 2016.
The number of big money deals is a small part of the overall market — in terms of international transfers with transfer fees the majority (55.7%) involved fees of less than $500,000.
Those with fees above $5 million represented around 10% of those with transfer fees or 1.3% of the total transfers.
While spending on players in women’s soccer remains a tiny fraction of in the men’s game, the FIFA figures showed that growth in activity continued despite the pandemic.
Clubs completed 1,035 deals, an increase of 23.7% on the previous years.
Most deals in women’s soccer continue to feature out-of-contract players with no money exchanged (87.6%). (Reuters)