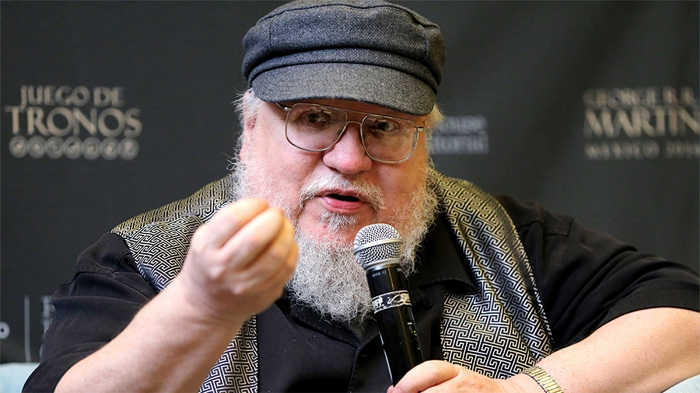 “Game of Thrones” creator George RR Martin has praised “Chernobyl”, calling the HBO series “exciting”, which deserves to dominate Emmy awards this year.
Martin also gave a special mention to veteran actor Jared Harris, who plays Valery Legasov, a scientist who is instrumental in leading the efforts to clean up the April 1986 nuclear plant disaster in USSR.
“Binge-watched @HBO’s CHERNOBYL. Terrifying, exciting, heartbreaking. If this one does not win a truckload of Emmys, there is no justice in Hollywood.
“And special shout out to the talented @JaredHarris for his amazing performance…” the author tweeted on Tuesday.
Earlier this month, “Chernobyl” was the highest rated IMDb TV show.
It is a retelling of the massive explosion of the nuclear power plant in the Ukraise on April 26, 1986 and its aftermath. The explosion released radioactive material across Belarus, Russia and Ukraine and as far as Scandinavia and western Europe.
This year will be the final run for Martin’s “GoT” at the Emmys as the show is expected to get nominated in the Outstanding Drama Series, among others.
The show, on which the writer served as executive producer, already has three Emmys in its kitty.
If nominated, the five-part “Chernobyl” would be vying for an Outstanding Limited Series Emmy.