Aizawl, July 13: As said by Dr Saitluanga, a Geology professor at the Pachhunga University College in Aizawl, Mizoram, the state has been experiencing frequent earthquakes over the past two weeks as its quake zone is caught between two subterranean faults.
“Earthquakes will keep on occurring in Mizoram, mostly in Champai district, as it is caught between two geological faults. These are the Churachandpur Mao Fault and the Mat Fault,” Dr Saitluanga.
“Faults are discontinuities or cracks that are the result of differential motion within the earth’s crust and vertical or lateral slippage of the crust along the faults causes an earthquake,” Dr Saitluanga added.
The Churachandpur Mao runs north-south into Myanmar along the border of Champhai and the Mat Fault runs northwest-southeast across Mizoram, beneath river Mat near Serchhip.
It may be mentioned here that Champai district has had been the epicentre for around 8 earthquakes that have jolted the hilly state between June 21 and July 9 and the tremors ranged from 4.2 to 5.5 on the Richter scale. (Courtesy: Prag News) 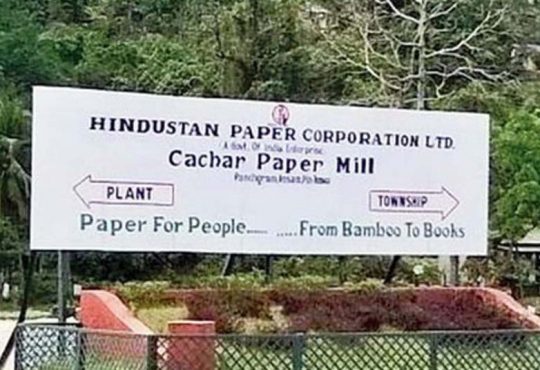 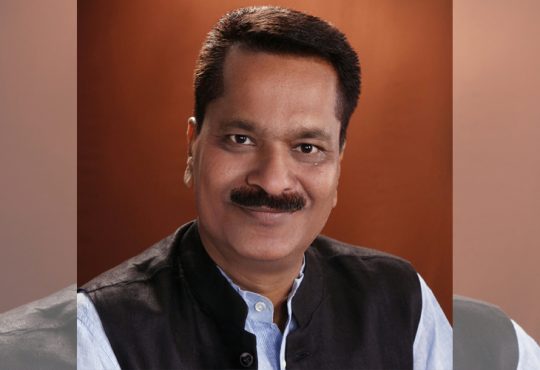 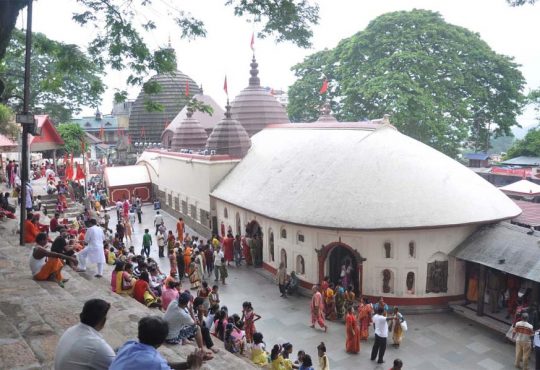