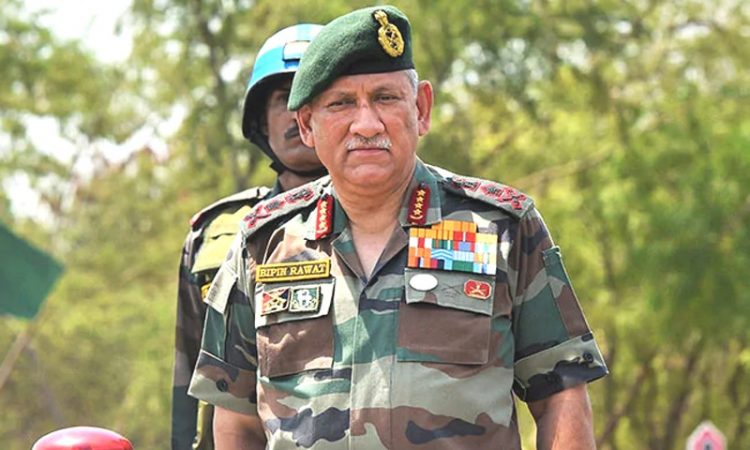 New Delhi, December 30: Army Chief General Bipin Rawat was named the country’s first Chief of Defence Staff (CDS) today in a move announced by Prime Minister Narendra Modi on Independence Day. General Rawat will take over as the Chief of Defence Staff tomorrow, the same day he retires as the Army Chief.
As the CDS, he would be in direct contact with the Prime Minister on security issues and the chiefs of the Army, Navy and the Air Force would report to him. He would head the Department of Military Affairs and paid a salary equivalent to a service chief.
General Rawat was already functioning as the Chairman of the Chiefs of Staff Committee. In his new role, he would be expected to integrate the operations of the armed forces and trim the weapons procurement procedures.
The need for the post of a Chief of Defence Staff to oversee the military was identified after the Kargil war of 1999. The recommendation was made by a committee set up to security lapses after the war, triggered by Pakistani soldiers infiltrating into India and occupying key positions in the mountains of Kargil.
All P-5 nations (nuclear powers) have an equivalent post.
In his address on Independence Day from the ramparts of the Red Fort, PM Modi had announced that the country would have a Chief of Defence Staff to “further sharpen the coordination between forces”.
“This is going to make the forces even more effective,” the PM said.
A committee headed by National Security Advisor Ajit Doval was set up later to frame the powers and responsibilities of the post. The chief of defence staff can serve till the age of 65. (Agencies)