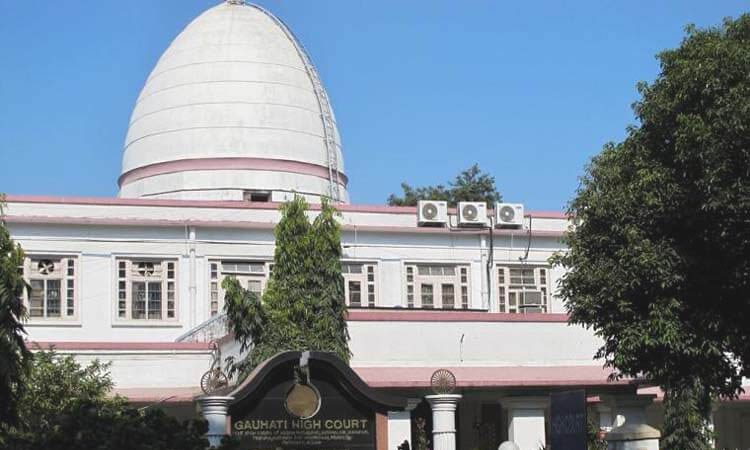 GUWAHATI, April 11: The Gauhati High Court has set aside an order of a Foreigners’ Tribunal (FT) that declared a man “foreigner” even after he had established his linkage with his father and grandfather.

“…The documents clearly show the linkage of the petitioner with his father Harmuz Ali and grandfather, Nadu Miya and accordingly, we have no hesitation to hold that the petitioner is an Indian citizen and not a foreigner,” the court order further reads.
The FTs declare a man foreigner based on the Assam Accord of 1985. It says the immigrants, who entered the state after March 24, 1971, are to be detected and deported. The National Register of Citizens of 1951 was updated based on this cut-off date. (Courtesy: TNIE)