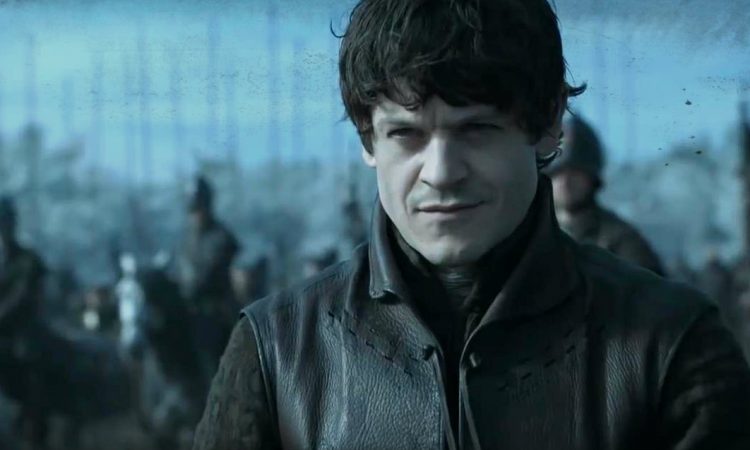 Game of Thrones alum Iwan Rheon is set to feature in Roland Emmerich’s production Magic Flute.
A modern retelling of Wolfgang Amadeus Mozart’s popular opera of the same name, the movie will also feature The Witcher actor Jack Wolfe, His Dark Materials star Amir Wilson and Asha Banks.
According to Variety, some of the world’s most renowned opera stars will also star in the movie, which will start production in Munich, Germany next week.
They include French soprano Sabine Devieilhe, Mexican-French tenor Rolando Villazon and US bass Morris Robinson.
The movie, to be directed by Florian Sigl, is set in present-day Europe and follows 17-year-old singer Tim Walker (Wolfe) as he travels from London to the Austrian Alps to attend the legendary Mozart boarding school.
There, he discovers a centuries-old forgotten passageway into the fantastic world of Mozart’s The Magic Flute.
Wolfe will also play the role of Prince Tamino in the movie.
Rheon, who found fame for playing sadistic Ramsay Bolton in HBO’s Game of Thrones, will feature as the beloved bird catcher Papageno.
Banks will essay the role of Princess Pamina, while Wilson will portray Tim’s rival and son of opera star Enrico Milanesi, embodied by Villazon.
Christopher Zwickler of Berlin-based Flute Film and Fabian Wolfart are producing alongside Emmerich and his Centropolis Entertainment.
Tim Oberwelland, Theodor Gringel, Peter Eiff and Tobias Alexander Seiffert of Tobis Film and Stefan Konarske of Quinta Media are co-producing. (PTI)