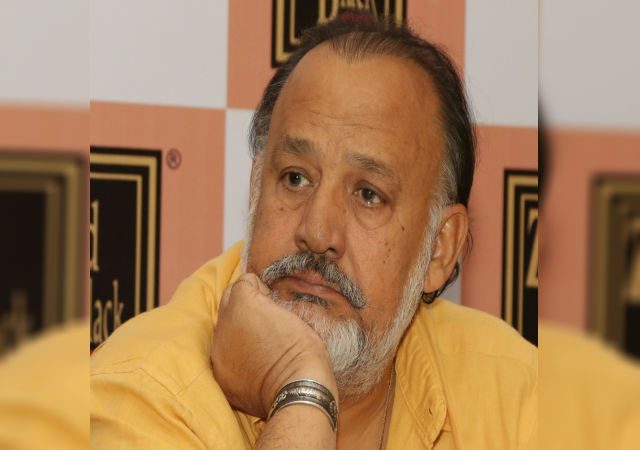 Film and television actor Alok Nath has been issued a six-month non-cooperative directive by the Indian Film and Television Directors’ Association (IFTDA) after he refused to show up for a POSH (Prevention of Sexual Harassment) inquiry. Federation of Western India Cine Employees (FWICE) is the mother body to IFTDA.
“The Committee in exercise of its power under POSH to summon a person for investigation had called Mr Alok Nath. However, he refused to participate in the POSH inquiry despite 3 opportunities,” the letter released by the organisation read.
“Mr Nath has blatantly challenged the ICC and defied summons to attend before the ICC. Therefore, he refused to co-operate with the mandate of IFTDA to provide secure work place for women. On recommendations of IFTDA’s POSH Committee to mother body FWICE has issued Six Months Non Cooperation Directive to actor Mr Alok Nath,” it further stated.
When contacted by Mumbai Mirror, Alok Nath said, “The law will take its course.”
On November 22, the actor was booked for allegedly raping screenwriter and director Vinta Nanda. However, he was later granted an anticipatory bail by the Dindoshi Sessions Court.
Last year, Nanda had shared a detailed Facebook post wherein she had alleged that Nath had sexually assaulted her, following which the actor had denied the allegations.