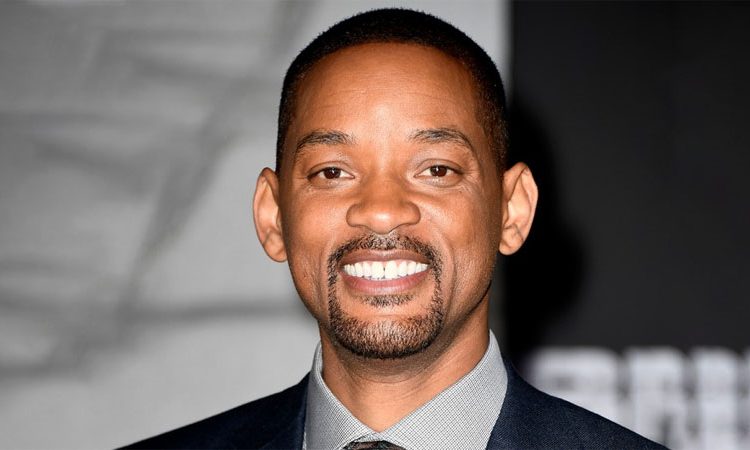 The reboot of Will Smith’s classic 1990s sitcom The Fresh Prince of Bel-Air has scored a 2-season order from NBCUniversal streaming service Peacock.

Titled Bel-Air, the retelling of the sitcom has been inspired by a 4-minute mock trailer from Morgan Cooper that re-imagined the show as a gritty and compelling drama. The video went viral last year.

Smith, who played the lead in the show that ran from 1990 to 1996, shared the news in a video posted on his official YouTube channel on Tuesday.

“We have just officially closed the deal with Peacock with an unprecedented 2-season order from a pitch… What really clicked in my mind when I saw the trailer that Morgan did (was) the concepts in the Fresh Prince of Bel-Air re-imagined as a drama.

“A real kid from West Philadelphia modern day, a Black family in ‘Bel-Air’, the Carlton character, a Black young Republican… the heat that would be stirred up by these characters,” Smith, who will serve as an executive producer on the new show, said.
Cooper will serve as co-writer and director on the project with Chris Collins as showrunner.

The show will be executive produced by Collins, Quincy Jones, Benny Medina, and original series creators Andy and Susan Borowitz.

Westbrook Studios and Universal Television will produce the show.