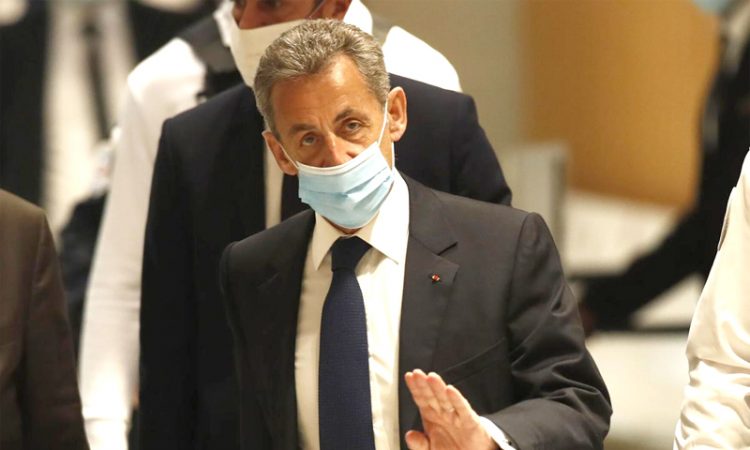 Paris, March 1: A Paris court on Monday found French former President Nicolas Sarkozy guilty of corruption and influence peddling and sentenced him to one year in prison and a two-year suspended sentence.

The 66-year-old politician, who was president from 2007 to 2012, was convicted for having tried to illegally obtain information from a senior magistrate in 2014 about a legal action in which he was involved.
The court said Sarkozy will be entitled to request to be detained at home with an electronic bracelet.
The court said the facts were particularly serious given that they were committed by a former president who used his status to help a magistrate who had served his personal interest. In addition, as a former lawyer, he was perfectly informed about committing an illegal action, the court said.
Sarkozy’s two co-defendants were also found guilty and given the same sentence as Sarkozy.
Sarkozy will face another trial later this month along with 13 other people on charges of illegal financing of his 2012 presidential campaign. (AP)