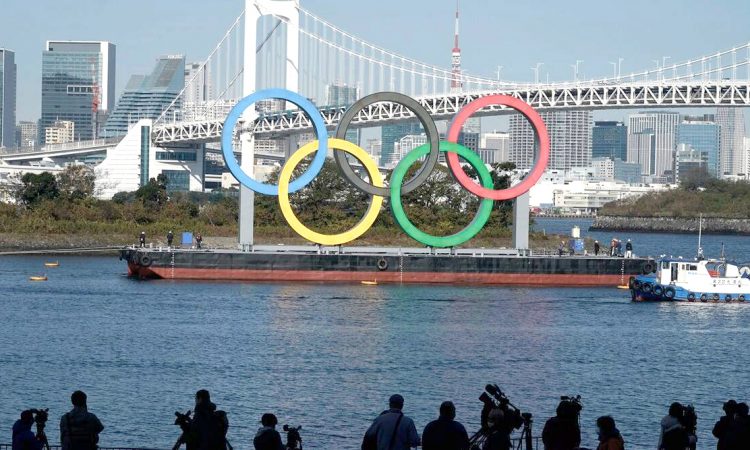 TOKYO, July 18: The Olympic Games become a grander affair every four years with the introduction of new sports into the program and with 339 medal events in the line up, the Tokyo Games will be the biggest-ever.

The COVID-hit Tokyo Games will witness five sports joining the Olympic program out of which four will make their debuts in the quadrennial showpiece.
With five days left for the pandemic-ravaged Games to begin on July 23, here is a look at the five new sports, including four debutants, that will give the world new Olympic stars in the coming days.