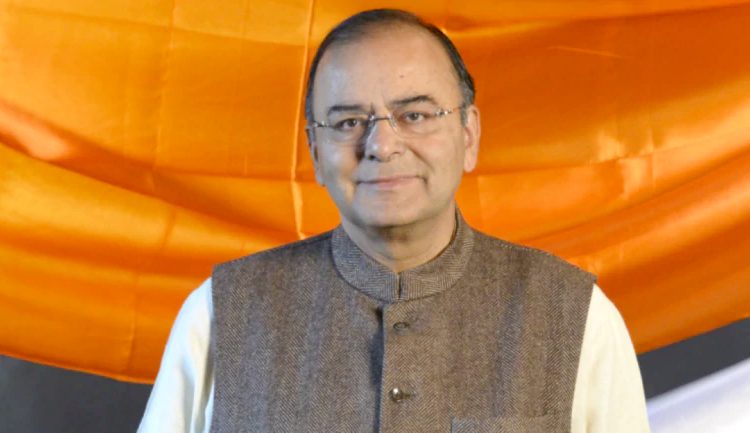 Dimapur, August 24: Chief Minister Neiphiu Rio has expressed pain at the demise of Arun Jaitley, former Union Finance Minister, who passed away today at AIIMS, New Delhi.
“Shri Arun Jaitley was a towering and well-known leader of the country. …In his demise, the country has lost a great, upright leader and a stalwart whose contributions to the building of this nation are immense,” he said.
On a personal level, Rio said Late Jaitley had a calm demeanour “and in the years that I interacted with him on numerous occasions, he was always accommodative and welcoming in nature. He had the admirable quality of being able to reach out to people across political and party lines.”
The CM, on behalf of the Government of Nagaland, conveyed deepest condolences to the bereaved family, and prayed for the departed soul to rest in eternal peace.
(Page News Service)