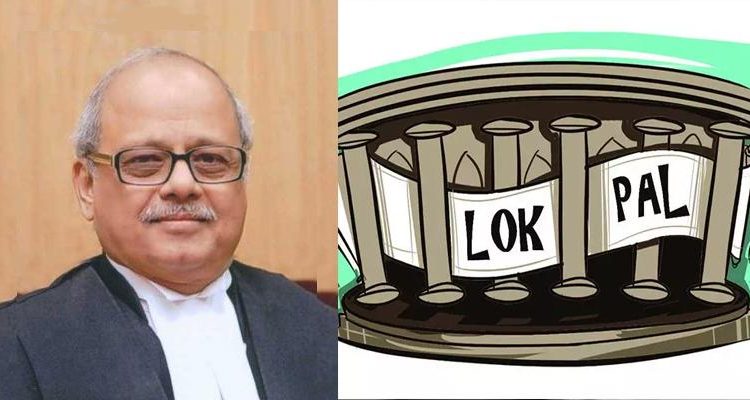 New Delhii, March 17: Former Supreme Court judge Pinaki Chandra Ghose is set to be India’s first Lokpal. The official notification is likely to be issued on Monday.
Days after the Supreme Court criticised the government over the delay in appointment of a Lokpal and issued a deadline for the same, a selection committee also comprising the Prime Minister finalised Ghose’s name on Friday.
According to reports, Ghose, who retired from Supreme Court in May 2017, will be initially heading a team of four members out of a maximum eight permitted under the Lokpal and Lokayuktas Act 2013.
The demand for a national anti-corruption ombudsman had taken centre stage during the 2011 nationwide anti-graft protests led by Anna Hazare. Though the Act was notified in early 2014, no one was appointed to the post in the subsequent years leading to criticisms against the ruling government.
Hearing a petition filed by NGO Common Cause, a bench headed by Chief Justice of India Ranjan Gogoi had on 7 March given a fortnight to the government led by PM Modi to inform the court when it would finalise the names.
Ghose, who is currently the a member of the National Human Rights Commission (NHRC), was also a former judge of the Calcutta High Court and former chief justice of the Andhra Pradesh High Court.
The committee that finalised his name also included Lok Sabha Speaker Sumitra Mahajan, the Chief Justice of India, and senior advocate Mukul Rohatgi.
According to reports, Mallikarjun Kharge, the Congress leader in the Lok Sabha, who was a special invitee to the selection committee meeting, refused to attend stating that a special invitee would not have any rights of participation in the process of selection and he couldn’t accept the “opposition being made voiceless in a critical matter”.
The Lokpal has the power to probe complaints against current and former Prime Ministers, Union ministers, MPs, government employees, PSU employees, and key employees of non-governmental organisations receiving more than Rs 10 lakh a year in foreign contributions, among others.
The Lokpal cannot, however, investigate the PM’s role in matters of national security, international relations, atomic energy and space.
The Lokpal has to work in tandem with the Central Vigilance Commission and it can direct any investigating agency, including the CBI, to look into allegations of graft under the Prevention of Corruption Act.
Fifty per cent of the members of the Search Committee of the Lokpal shall be Judicial Members and not less than fifty per cent of the Members of the Lokpal shall be from amongst the persons belonging to the Scheduled Castes, the Scheduled Tribes, Other Backward Classes, Minorities and women. (Agencies)