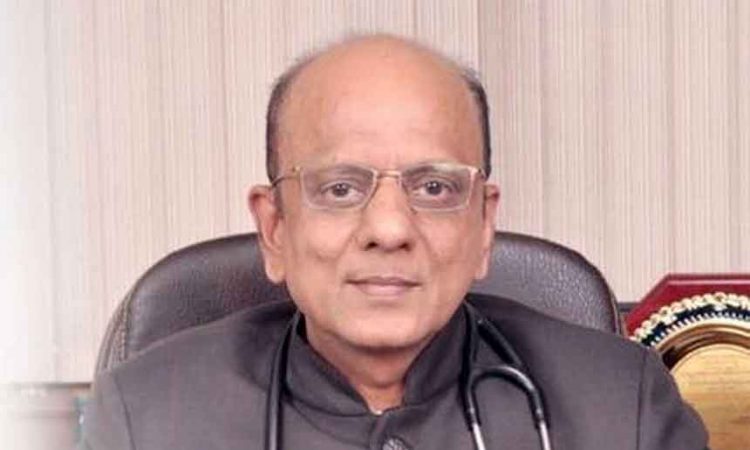 Aggarwal (62), the former national president of the Indian Medical Association (IMA), was admitted to the All India Institute of Medical Sciences (AIIMS) here and was on ventilator support since last week.
Delhi Chief Minister Arvind Kejriwal described his death as a “setback for the whole nation”.
“Passing away of Dr. KK Aggarwal is a setback for the whole nation. He acted all his life for the health rights of common people especially poor, deprived n marginalized. A great human being. RIP! (sic),” he wrote on Twitter.
According to the statement posted on Twitter, Aggarwal passed away at 11.30 pm on Monday after a “lengthy battle with COVID-19”.
“Even during the pandemic, he made constant efforts to educate the masses and was able to reach out to 100 million people through numerous videos and educational programmes and saved countless lives. He wanted his life to be celebrated and not mourned,” the statement said.
Aggarwal posted videos raising awareness about the deadly virus on his Twitter handle. Even while he was hospitalised, his team at the Heart Care Foundation of India kept uploading videos about COVID-19.
In January, Aggarwal’s banter with his wife during a live session on a social media platform had left netizens in splits. In the video, Aggarwal’s wife was heard scolding him for going to take the anti-COVID vaccine shot alone and not taking her along.

The former IMA president is survived by wife Dr Veena Agarwal, son Nilesh and daughter Naina.
He had received the Padma Shri, the country’s fourth-highest civilian honour, in 2010. He was also honoured with the Dr B C Roy Award. Aggarwal’s name was mentioned in the Limca Book of Records for training the maximum number of people in the lifesaving technique of hands-only CPR at one go.
Aggarwal was born in Delhi on September 5, 1958.
He completed his MBBS from MGIMS, Sevagram under the Nagpur University, where he was adjudged the best graduate in 1979. (PTI) 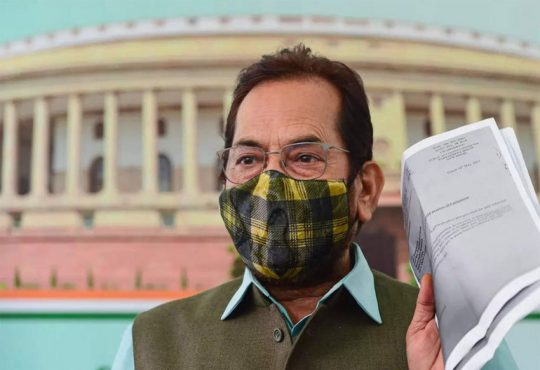 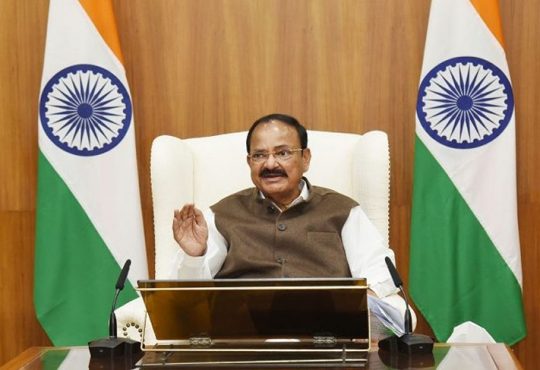 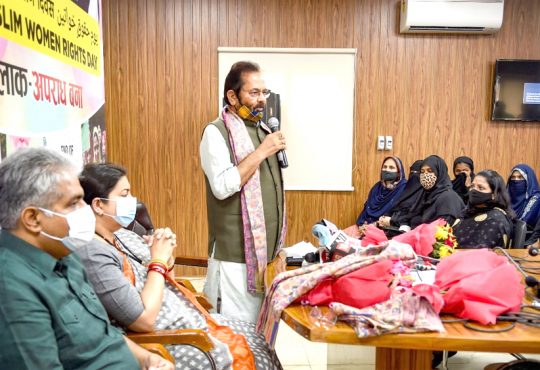