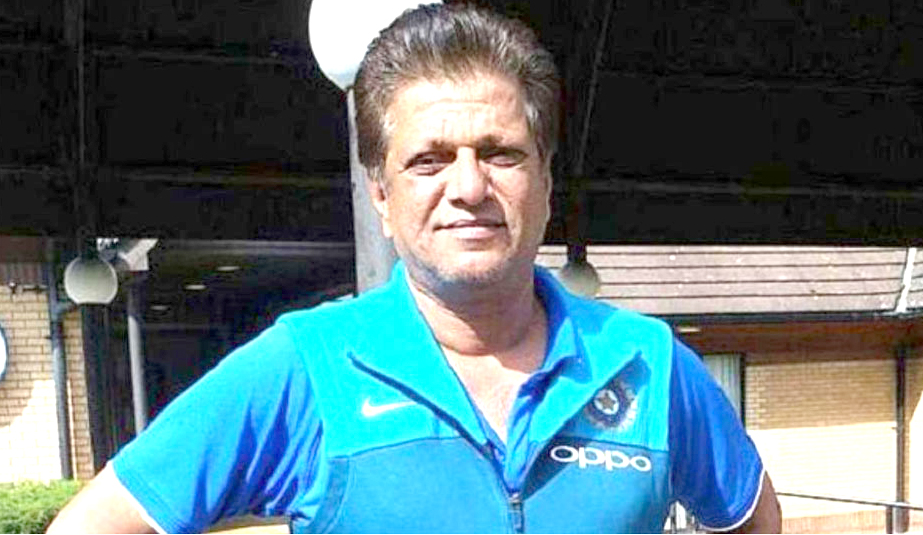 Mumbai, December 20: Former Indian batsman W V Raman was on Thursday preferred over celebrated South African Gary Kirsten for the position of India’s women’s cricket coach despite dissention within the administrators over the selection process, a BCCI source told PTI.
The 53-year-old Raman is currently a batting consultant at the National Cricket Academy in Bengaluru.
“Kirsten was the top choice for the BCCI ad-hoc selection committee but Raman got the job as the South African was not keen on giving up his plum job with IPL franchise Royal Challengers Bangalore,” the official said.
The selection committee comprised former captain Kapil Dev, Anshuman Gaekwad and Shantha Rangaswamy.
The panel recommended three names — Kirsten, Raman and Venkatesh Prasad in order of preference — to the Board, a reliable source said. Eventually, the BCCI picked Raman for the job.
The appointment was made despite the Committee of Administrators (COA) being divided on the issue with Diana Edulji asking chairman Vinod Rai to put the selection process on hold. BCCI treasurer Anirudh Chaudhry too questioned the process being followed as it had Rai’s approval and not Edulji’s. (ZeeNews)