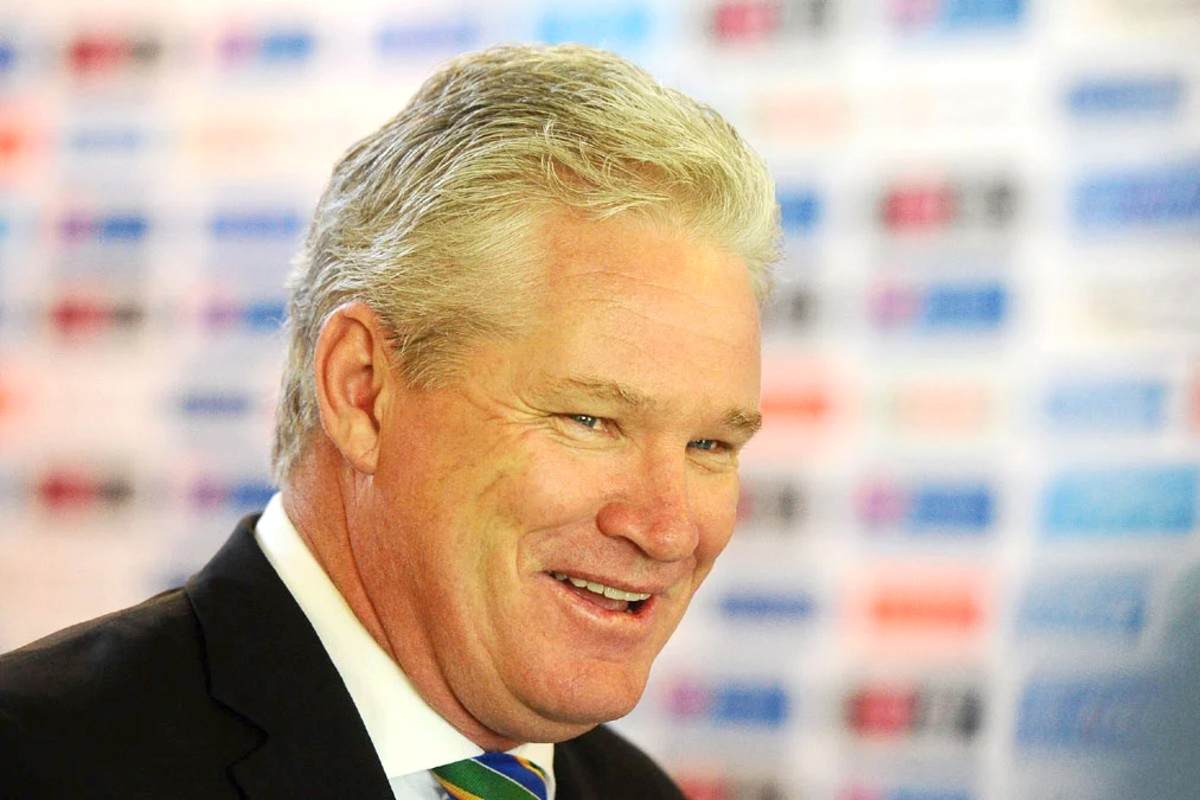 MUMBAI, September 24: In what is an extremely tragic development, former Australian batsman and well-known commentator Dean Jones passed away on Thursday afternoon after a cardiac arrest.
Jones was in Mumbai as part of the Indian Premier League (IPL) broadcast set-up, and was learnt to be absolutely fine before he suffered a sudden collapse.
Jones was 59. His family, back in Australia, has been informed.
On Thursday, at around 11 am, Jones, after finishing his breakfast, attended a briefing session for the day’s IPL broadcast and then was chatting with colleagues in the corridor of the hotel he was staying in South Mumbai.
Suddenly, to everybody’s shock, Jones fell down and collapsed, following which he was rushed in a standby ambulance to the Harkisandas Hospital in the city.
The hospital authorities declared him dead on arrival. The relevant authorities will issue a statement soon after the formalities are over, including a post-mortem.
Broadcaster Star India has issued this statement:
It is with great sadness that we share the news of the passing away of Mr. Dean Mervyn Jones AM. He died of a sudden cardiac arrest. We express our deep condolences to his family and stand ready to support them in this difficult time. We are in touch with the Australian High Commission to make the necessary arrangements.
Dean Jones was one of the great ambassadors of the game associating himself with Cricket development across South Asia. He was passionate about discovering new talent and nurturing young Cricketers. He was a champion commentator whose presence and presentation of the game always brought joy to millions of fans. He will be sorely missed by everyone at Star and his millions of fans across the globe.
Our thoughts and prayers are with his family and friends.
Jones’ playing career:
Jones was known for his aggressive playing style during his time with the Australian side from 1984-1994. Jones played 52 Tests for Australia, scoring 3,631 runs, including 11 centuries, at an average of 46.55.
In the 1986 Madras Test against India, Jones scored 210 and it remains the highest score by an Australian cricketer in India.
Jones also played 164 ODIs for Australia, managing to score 6,068 runs at an average of 44.61. (TNN)