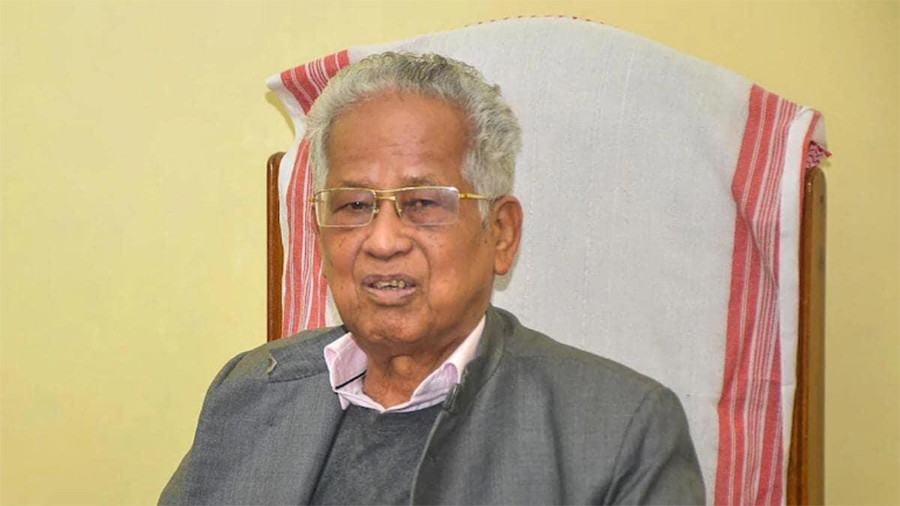 Guwahati, September 1: Former Assam Chief Minister Tarun Gogoi, who is suffering from COVID-19, was administered plasma therapy after his condition deteriorated late on Monday night, doctors said.
Gogoi’s condition, however, is stable on Tuesday, they said.
His condition had deteriorated due to a sudden fall in oxygen saturation levels, a spokesperson of the team of doctors attending to the senior Congress leader said.
Gogoi had tested positive for COVID-19 on August 25 and was admitted to the Gauhati Medical College and Hospital (GMCH) on the next day.
He was administered one unit of plasma and two litres of oxygen since midnight and his oxygen saturation level is being maintained, the spokesperson said.
“Ex CM @tarun_gogoi who is admitted in GMCH for COVID-19 had a sudden fall in Oxygen saturation to 88% at 11.30 pm. The team of doctors supervising his health immediately decided to give 1 unit of plasma with 2 litres of oxygen on Mask. O2 saturation now is maintained between 96 and 97%,” Health Minister Himanta Biswa Sarma tweeted.
The minister said he had rushed to the hospital to monitor the treatment and also spoke with the former chief minister’s son and Congress MP Gaurav Gogoi, who is out of the country at present.
“I was there with Sri @tarun_gogoi in the hospital and just reached back home as I have assembly. Also had a telephonic conversation with @GauravGogoiAsm. I shall remain in touch with our team at @GMCHGuwahati,” Sarma said in another Twitter post.
The former chief minister had tweeted on Monday, saying he was gradually improving and thanked Sarma for visiting him at the GMCH on Sunday.
A nine-member team of doctors, under the chairmanship of Dr Jogesh Sarma, the head of the GMCH’s Pulmonary Medicine Department, is monitoring Gogoi’s health condition.
The 85-year-old three-time Congress chief minister, who represents Titabor Assembly constituency in Jorhat district, is among the 24 legislators from the state to have contracted the disease.
Gogoi had been at the forefront of the Congress initiative to form a ‘Grand Alliance’, comprising parties opposed to the BJP and its allies, for the 2021 Assembly polls in the state and was holding meetings regularly with members of his own party and others before testing positive for COVID-19.
He had also attended the meeting of the state Congress unit’s working committee at a hotel here and also hosted subsequent meetings at his residence.
Gogoi had recently created a flutter by saying that he had come to know from his sources that the BJP was planning to project former chief justice Ranjan Gogoi as its chief ministerial candidate in the upcoming Assembly elections.
This was, however, denied both by the saffron party and Ranjan Gogoi, who is now a Rajya Sabha member. (PTI) 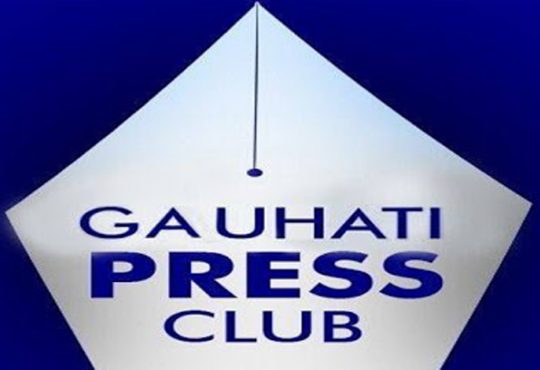 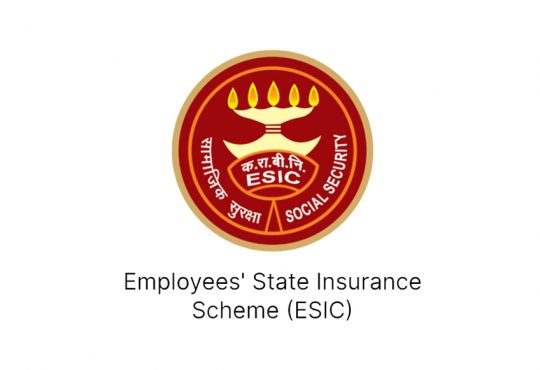