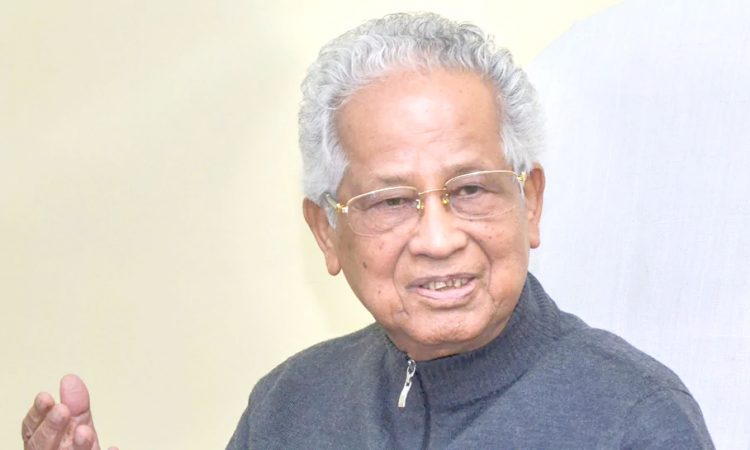 Gogoi took over the helm of affairs when Assam was at the peak of insurgency turmoil, and brought it to path of visible peace and development through a matured diplomatic approach, Patton said.
Stating that in his death the nation has lost a seasoned political leader whose service will be missed, the Deputy Chief Minister, on behalf of the BJP legislators of Nagaland, sent deepest condolences to the bereaved family and prayed for the departed soul to rest in peace. (PTI/Page News Service)