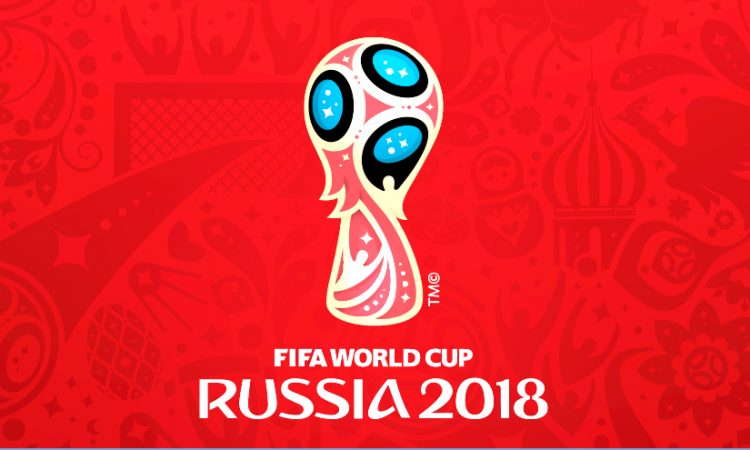 Thirty-two nations will be vying for top honours with Germany defending their crown.

ST. PETERSBURG, June 23: The whistle had barely left referee Bjorn Kuipers’ lips when Neymar sank to his knees on the lush pitch of the Death Star stand-in known as the Krestovsky Stadium. He sobbed and cried, the way a guy can when he feels alone with 22 brothers in close proximity and 68,000 cheering fans a stone’s throw away.
He looked a shell, emotionally empty, the last fumes spent scoring Brazil’s second in the 2-0 victory over Costa Rica. Because he’s Neymar da Silva Santos Junior, which means few on the planet are as scrutinized and psychoanalyzed from a distance, we can only guess at what went on.
Philippe Coutinho suggested after the match that joy was the reason for his teammate’s emotion, while Neymar himself suggested later that “overcoming,” “willpower” and “desire” were contributing factors. Beyond that, though, the tears could easily be interpreted as being prompted by relief.
Relief for the win, sure. Relief for his goal, too, because – not that anyone is counting – it was his first in a competitive match for the Selecao since he became the most expensive player in the world. And relief, maybe, that the most glaring and impactful VAR decision thus far in the World Cup will get less attention as a result of the result.
That’s right. We’ll get fewer “NeyVAR” headlines as a result of Coutinho’s ice-breaking goal a few minutes after Kuipers’ fateful decision to overrule himself. But what happened cannot be ignored, and it cast Neymar as the clear villain of the piece; a role which, you presume, he doesn’t enjoy.
His cutback in the 78th minute was as sharp as Satan’s razor; a classic ankle-breaker that left Giancarlo Gonzalez off-balance and falling. Instinctively, the Costa Rican defender raised his arm across Neymar’s chest, maybe in a futile effort to regain his balance, maybe to slow his
opponent down. The Brazil star’s back arched to the rear, for a split second he was splayed in midair and then he collapsed to the ground.
Anyone who has watched football knows the reaction. It’s what happens when you are on the receiving end of a classic veteran defender tug. You get pulled forward, so your instinct is to throw yourself backward to counter and, as a result, as soon as the grip is released, you fall on your rear end.
That’s what Kuipers saw and that’s why he pointed to the spot. Costa Ricans remonstrated, Brazilians fist-pumped. The prophecy was fulfilled: Neymar had “won” a penalty with a combination of ingenuity and chutzpah.
But then replays rolled around hundreds of millions of screens worldwide. And, most importantly, in the VAR booth. Gonzalez’s hand no more than brushed the front of the blue jersey. Kuipers received the message in his ear and trotted over to review. Seconds later, the decision was overturned.
It looked clear-cut, though some will differ. Like “Adenor,” Tite’s alter ego.
“I would have given [the penalty], if I was the referee, I would not go back on my decision, though I respect that he did it … but I’m not speaking as Tite the coach of Brazil, I’m speaking as Adenor, who is just a fan,” said Tite, referring to his given name.
“To me, the touch stopped him from shooting on goal and so it was a penalty, but Brazil doesn’t want any help and doesn’t need any help from referees; we don’t need them to win games,” he added, though by then it was unclear whether it was Tite or Adenor speaking. (espnfc)