Kohima, June 13: A fire broke out at Jail Colony, Kohima, on Sunday morning, subsequently leading to the damage of property worth Rs. 1 lakh and household items worth Rs 70,000.

The house that was razed on Sunday morning at Jail Colony had four rooms; three were completely destroyed and the spread of the fire to the adjoining houses was averted with the timely intervention of firefighters.
According to the Officer-in-charge of Fire Station Kohima (South), they could salvage properties worth Rs 10,000.
The officer also informed that the fire station received a phone call about the fire at 8:26 am and firefighters were able to reach the spot at 8:32 am.
It took them 20 minutes to douse the fire, the officer said.
While the cause of the fire is yet to be ascertained, there is a plausible cause that it may be due to short circuit, the officer informed.

“The type of fire on Sunday morning has been classified as ‘major’ but there was no loss of lives or any incident of injuries since the owners were away from home at the time of the incident,” the officer added.
(Page News Service) 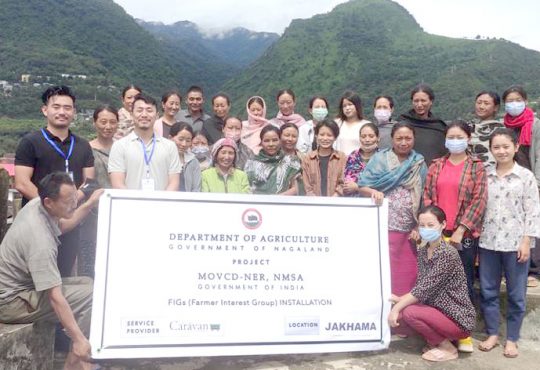