GUWAHATI, JULY 12: The Assam police on Thursday registered an FIR against 10 people ~ most of them Bengal-origin Muslim poets and activists who write in a dialect colloquially called the ‘Miya’ dialect ~ after receiving a complaint about a poem on the citizenship issues faced by sections of the state.
Dharmendra Kr Das, Deputy Commissioner of Police, Guwahati Central, said, “Yes, an FIR has been registered today. No arrests have been made yet.” They have been charged under Sections 420/406 of the IPC, read with various sections of the Copyright Act, 1957, Das said.
The complaint, by one Pranabjit Doloi, refers to a poem written by Kazi Sharowar Hussein. “The accused person’s intention is to depict a picture of Assamese people as xenophobic in the eyes of the whole world, which [is] a serious threat to the Assamese people, as well as, towards the national security and harmonious social atmosphere. The real intention of this poem is to motivate and provoke their community against the system.”
“Do we not have the right to write a poem on genuine citizens being marked Doubtful voters or being sent to detention camps?” asked activist Abdul Kalam Azad, reacting to the FIR. (Courtesy: IE) 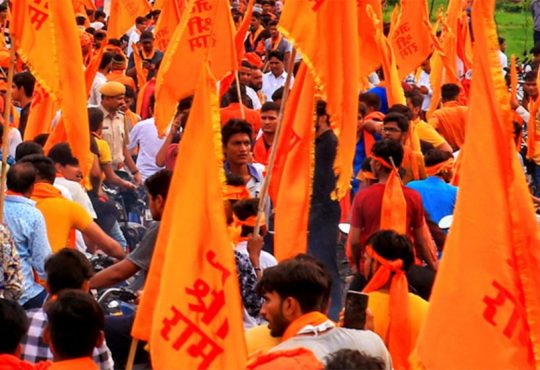 ‘Stay away from church on Christmas or face consequence’: Assam Bajrang Dal unit to Hindus 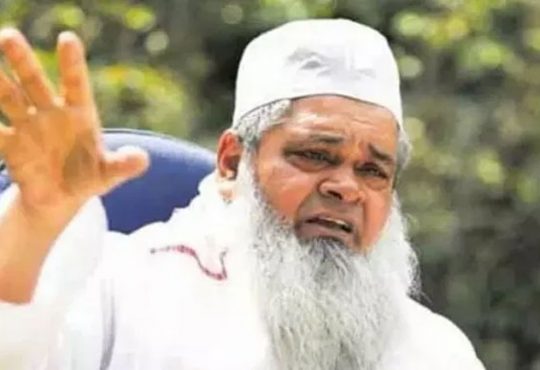 Case registered against Ajmal Foundation over foreign funds in Assam 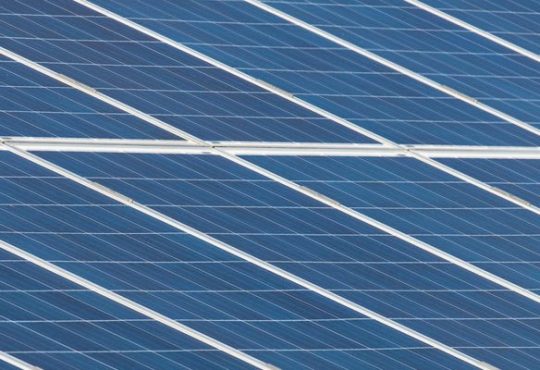 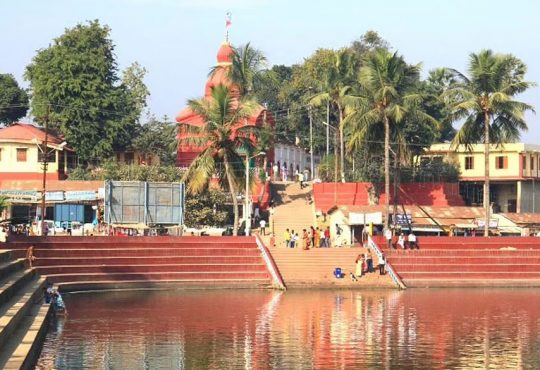