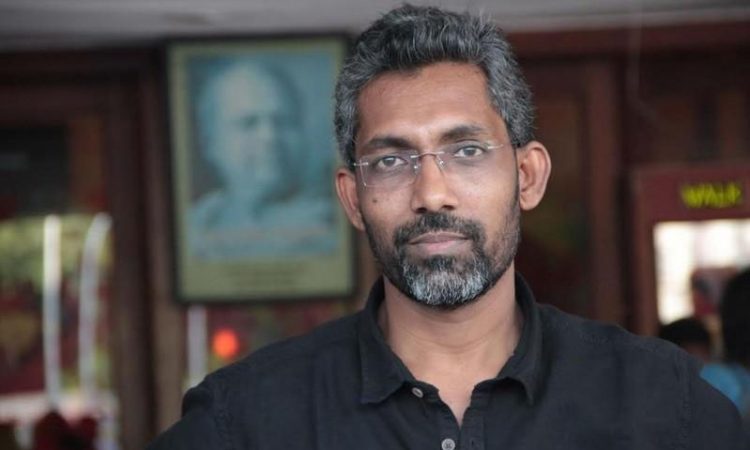 That content platforms like Netflix and Amazon Prime are the next big thing to happen to cinema, is no secret. With most established film stars and filmmakers already having jumped the bandwagon, three-time National award-winning filmmaker Nagraj Manjule is no stranger to the party. “I have been talking to people across these platforms. All of them are great and are changing the viewpoint and the way of experiencing films.
In the case of Netflix or Amazon or any other platform that is there, you can sit at home and watch films from all over the world. The films that we couldn’t release in theatres or could not speak about, can now find platforms like Netflix and that’s a big thing. There is so much freedom, from language to visuals to choosing a subject. So it’s probably more about the next world. I like that this is finally happening,” says Manjule.
The actor-director, who made Sairat, one of the better films in recent years and the highest grossing Marathi films of all times, inspired several remakes in other languages including one by Karan Johar. He made it in Hindi as Dhadak. Manjule admits that while Hindi industry is still where the big money lies, good content in regional cinema is now getting an audience. He added that this happens because in mainstream cinema there is more glamour, bigger films, bigger budget, and the language is Hindi, which the whole country can connect to.
“If you say regional cinema, then a regional language’s reach itself is very less. The number of people who speak that language is lesser. But still, films like Baahubali, which is actually a regional film, was seen all over India. Sairat is also a regional film but it became successful. So I think it depends on what is it that you are trying to say. We are such a big country and there are so many different languages. But since Hindi connects everybody, it is an advantage for Bollywood,” he states. Manjule adds that the pride of regional cinema is its rich content and relatable stories. “These are stories on a human level of common people and ones that are true. They are personal and connect. If you see films in Tamil, Telugu, Malayalam, Punjabi, you get to know the society as it is reflected in the movies. And that is the strength of regional cinema,” he says.
As to his own Hindi film debut, Jhund, based on the story of a Nagpur teacher who used gully football to turn slum children away from addiction and towards sports, he is rather non-committal in his reply. Having run into choppy waters, first with actor and lead protagonist Amitabh Bachchan who fell ill, then reports of him pulling out from the movie and later over alleged copyright issues, Manjule doesn’t want to reveal much. “If it happens, you will see me there. Currently, I am in the middle of writing something else,” he says.
When Manjule is not busy writing or playing director, he can be seen in front of the camera. In Pune, where he was present for the promotion of his upcoming Marathi movie, Naal, where he plays the father of the lead character, an eight-year-old boy Chaitya, he talks about his passion for the screen. “I’ve been watching films since childhood, a time when I never imagined that I would become a director. I didn’t even know such a profession existed. From my school days, I wanted to be an actor. It’s only now that I’ve realised that my strength lies in direction,” he says. Naal, which marks the directorial debut of Sairat cinematographer Sudhakar Reddy Yakkanti, he adds, represents a significant emotion from his life and he has relived his childhood memories through Chaitya in the film.