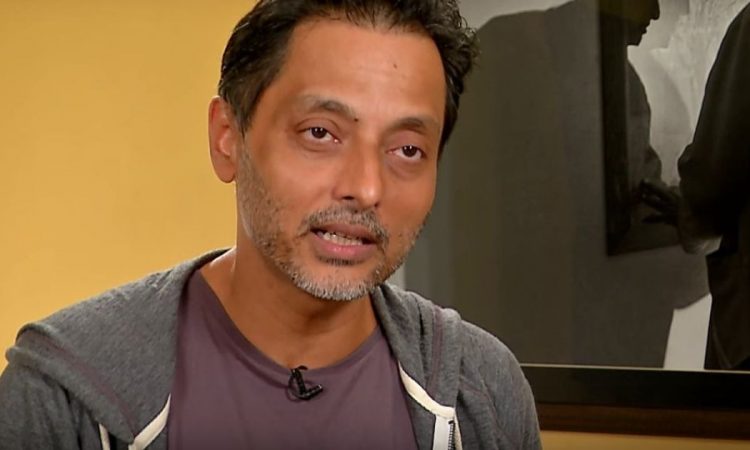 Mumbai, May 21: Filmmaker Sujoy Ghosh says Indian entertainment industry will face many changes in the post-lockdown world, but one will have to learn to narrate their story while adhering to the rules and regulations.
The director, who often sets his films in Kolkata, said given the state of the coronavirus pandemic, people will have to exercise caution from now on.
“As it’s a health crisis, we all need to be careful and follow the safety regulations that will be incorporated while making movies. I will tell stories that appeal to me whether they are set in Kolkata or Glasgow. It is the story that matters.
“Filmmaking is literature and not calculations. We have to be careful given the condition. I am sure all this will get sorted,” Ghosh told PTI in an interview.
In the wake of the pandemic, movie theatres have downed shutters from mid-March and films such as “Gulabo Sitabo” and “Shakuntala Devi” are heading straight for a digital release.
Ghosh said the three mediums of entertainment — OTT, films and TV — are all shop windows where a creative person can display and sell their products.
“When as a creator, I make something, it helps me if I know for which window I am making the content for. There’s no point in making non-veg food for a vegetarian.
“If I know where I am going as a filmmaker, I can control my writing, budget, cast, etc and accordingly serve the audience.”
The director believes cinema halls and digital medium can coexist.
“Right now, we have a medical situation in the whole world. There are other issues with the producer in terms of money, holding, etc. So if one road is blocked, you have to take a detour and get to your destination,” he added.
Ghosh, who made a shift to the digital medium last year with Netflix series “Typewriter”, said releasing films on OTT is an option that one has to take up in current times.
“But I feel in the future all will coexist and accordingly we will make our products. I see all three happily existing and surviving.”
The “Badla” director said the high of making a film for the big screen is unparalleled.
“That enthusiasm of making a film with 200-250 people working on it… Whether the product will work or not is secondary, we can’t predict that.
“The only thing we are guaranteed of is that the product will come on the big screen and it will light up a dark cinema hall. That’s the high and that is what we work for,” he added.
Ghosh is set to produce his assistant director Shome Majhika’s directorial debut film. Featuring Sonam Kapoor, the movie will be a remake of 2011 South Korean film “Blind”. (PTI)