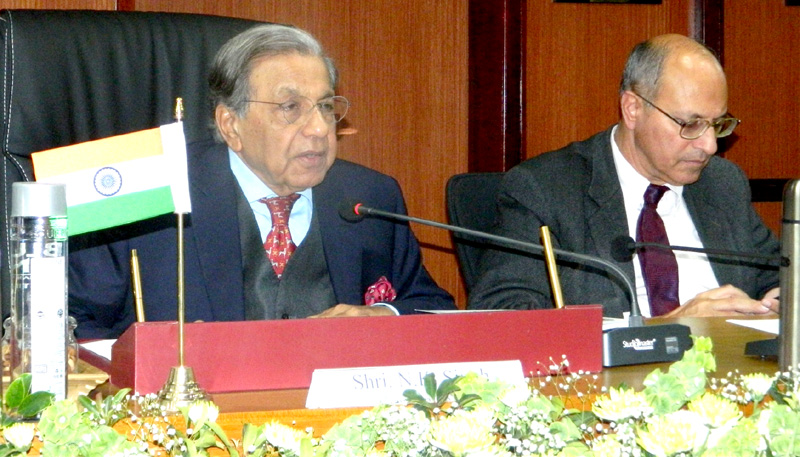 Asserts for a very positive, sympathy and innovative approach for fast track development