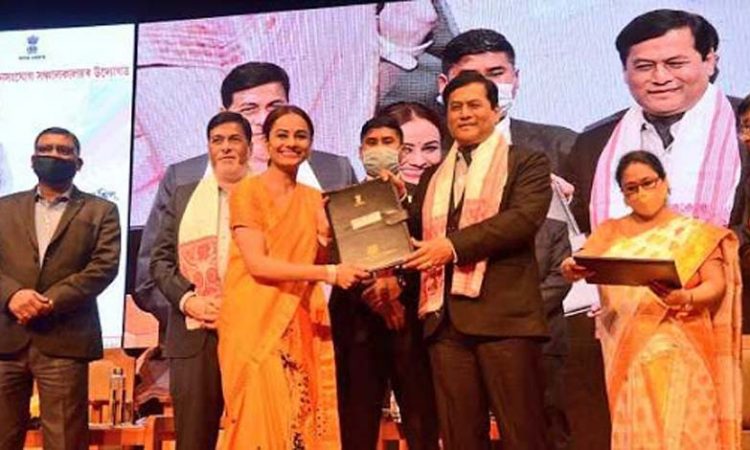 On the occasion, he also presented appointment letters to the newly recruited officers and awards to best performing district and sub-divisional offices of the department.
Speaking on the occasion, Sonowal said the Information and Public Relations department is an important agency of the government and the officers of the department would have to play a pro-active role in taking the message of the government schemes to the public.
They also have to take regular feedback of the government schemes being implemented for socio-economic uplift of the people, the Chief Minister said, adding that the officers should also conduct in-depth study of the heritage, tradition, common beliefs and social system of their respective districts and sub-divisions.
Stating that both government and private sectors faced various challenges in the 21st century, the Chief Minister said the I&PR officers must take up responsible initiatives to overcome the challenges.
He also said the Assam government undertook several schemes for the benefit of the journalists and urged them to play an important role in building better work culture in the State.
Chief Minister’s Media Adviser Hrishikesh Goswami while speaking on the occasion, said information is a power and the officers of the department would have to work with honesty and dedication to establish public relations by utilizing the resources available with them.
He said during the COIVD-pandemic the journalists of the State played a very commendable role and the officers of the I& PR department also sincerely served the people during the period, prompting the government to take the initiative to recognize their performance.