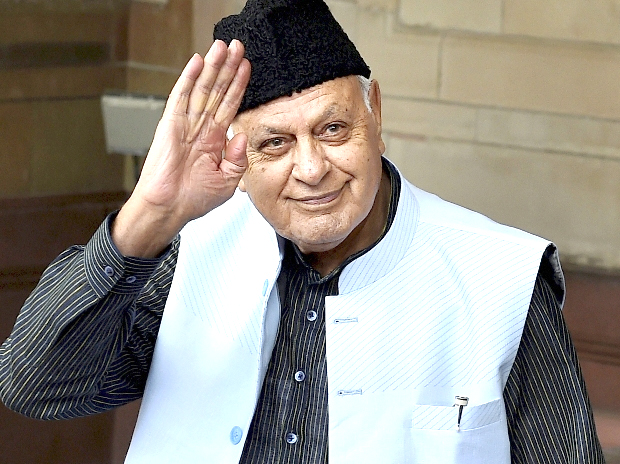 Srinagar, September 13: National Conference president Farooq Abdullah will attend the monsoon session of the parliament starting Monday, more than a year after the special status of Jammu and Kashmir under article 370 was abrogated on August 5, 2019 and local leaders were put into preemptive detention.
“Yes, I am going to attend the parliament. Though they have kept no provisions to ask questions but we will have to sit four hours daily, “Abdullah told HT. “Nevertheless, I will raise our issues there,” he added.
Abdullah is likely to command considerable attention this session in the backdrop of allegations that some leaders in Jammu and Kashmir were kept under illegal detention after J&K’s status was changed.
During the debate on revocation of Article 370 last year, several opposition leaders had demanded that Abdullah, a seasoned parliamentarian, be allowed to attend the parliament. Abdullah had told the media in an emotional interview in Srinagar that he had to break the door of his house to come out of detention and had rejected Union home minister Amit Shah’s claim that he was free to move.
The monsoon sessions will be held between September 14 and October 1 amid the coronavirus (Covid-19) pandemic. The last parliamentary session was cut short on March 25 following the viral outbreak. The government has decided to do away with the Question Hour and instead only written replies will be given.
Abdullah’s presence is also likely to bring focus back to People Democratic Party president Mehbooba Mufti’s continued detention. While most of the mainstream political leaders from Jammu and Kashmir have been released including Farooq and his son Omar Abdullah on March 13 and March 24, 2020, Mufti continues to be held under the Public Safety Act (PSA).
In an interview with HT last month, Farooq and Omar Abdullah said that they will contest the constitutional changes related to J&K, pushed through by the Centre last year, both politically and legally. (Courtesy: HT) 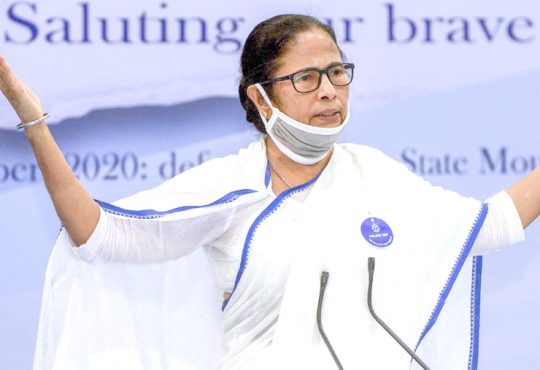 Will not allow forcible eviction of refugees from central govt-owned land: Mamata