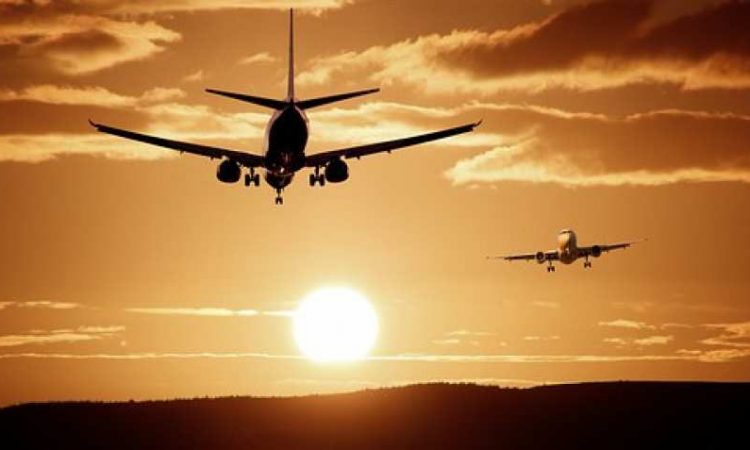 Dimapur, May 4: A total of 79 flights were cancelled at different airports in the Northeast region due to bad weather, triggered by cyclonic storm Fani, an Airport Authority of India official said on Saturday.
“The devastating effects of cyclone Fani has disrupted flight operations at Northeastern regional airports. However, all the airports in NER are operational but due to bad weather conditions at other stations/airports, the connecting flights have been cancelled by the airlines. All the airports in NER are open for normal operations,” AAI official Mohan Kumar told news agency IANS.
He said that a total of 59 flights had been cancelled at Lokapriya Gopinath Bordoloi International Airport here including inbound and out-bound flights of Indigo, Spice Jet, Air India, Alliance Air and GoAir.
Eight flights were cancelled at Maharaja Bir Birbikram Manikya Airport at Agartala which includes an Indigo airlines flight, two flights each were cancelled at Assam’s Lilabari and Dibrugarh airports and 2 at Dimapur in Nagaland.
Another six flights were cancelled at Imphal airport, he said.
Most parts of Assam witnessed incessant rains on Saturday due to the impact of cyclone Fani, one of the strongest storms to batter the Indian subcontinent in decades.
Following the rains, the state government has issued an alert to suspend ferry services between Jorhat and Majuli, Guwahati and North Guwahati, Dhubri and other places from Saturday to Sunday.
Weather experts at the Regional Meteorological Centre at Borjhar had warned of heavy rains accompanied by strong winds to lash the northeastern states on Saturday and Sunday too.
The Assam government had earlier warned the district administrations to remain alert ahead of Fani and deployed 40 companies of National Disaster Rescue Force at some vulnerable locations across the state.
As of Saturday, Fani has weakened into a “cyclonic storm leaving no more major threat” for West Bengal. It is situated at Shantipur in Nadia district, about 60 km north of Kolkata, and is likely to enter Bangaldesh around Saturday noon.
The cyclone made landfall in Odisha on Friday morning. (Page News Services with inputs from IANS)