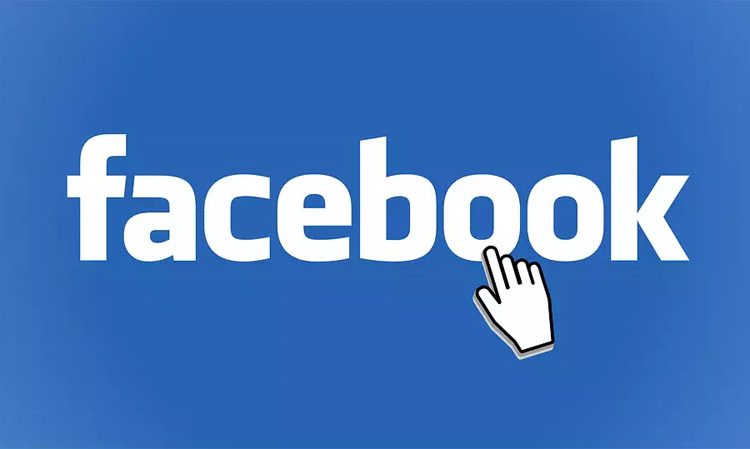 New York, August 5: Facebook’s Instagram is launching its answer to the hit short video app TikTok Instagram Reels.
Instagram Reels will let users record and edit 15-second multi-clip videos with audio, and will let users add visual effects. Users will be able to share Reels with followers in Instagram in a dedicated section called Reels in
Explore, or in the Story feature where posts disappear after 24 hours.
The Reels option will be available at the bottom of Instagram camera.
Facebook has a long tradition of cloning competitive services.
The Instagram Story” feature, which lets people share photos and videos that expire in 24 hours, is similar to Snapchat. Facebook CEO Mark Zuckerberg faced tough questioning about the company’s habit of copying rivals before a congressional hearing on July 29.
Now, though, TikTok is under fire, possibly opening an opportunity for Facebook.
Microsoft is in talk s to buy parts of TikTok in what would be a forced sale following threats from President Donald Trump to ban the Chinese-owned video app, which claims 100 million U.S. users and hundreds of millions globally.
Reels is launching in over 50 countries, including the US, India, Brazil, France, Germany, U.K., Japan, Australia and others on iOS and Android. (AP)