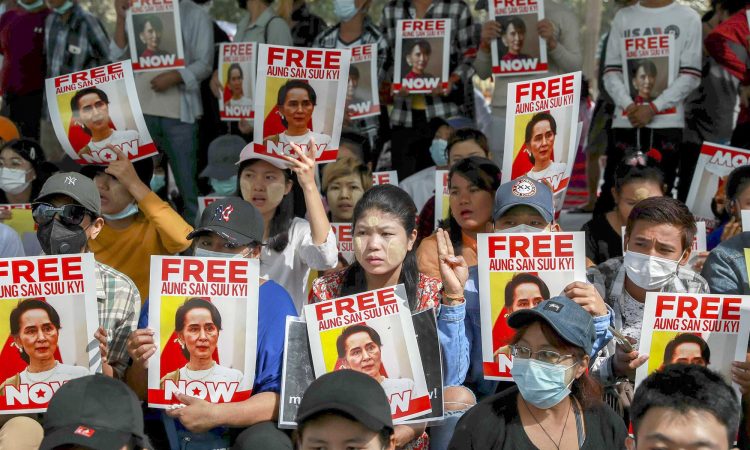 SINGAPORE, February 25: Facebook on Thursday said it had banned the Myanmar military from using its Facebook and Instagram platforms with immediate effect, as pro-democracy demonstrators continued to stage rallies to protest the military seizing power.

“Events since the February 1 coup, including deadly violence, have precipitated a need for this ban,” Facebook said in a blog post. “We believe the risks of allowing the Tatmadaw (Myanmar army) on Facebook and Instagram are too great.”
The army seized power this month after alleging fraud in a November 8 election swept by Aung San Suu Kyi’s National League for Democracy (NLD), detaining her and much of the party leadership.
At least three protesters and one policeman have been killed in violence at rallies.
The US tech giant said it would also ban all “Tadmadaw-linked commercial entities” from advertising on its platforms. (Reuters)