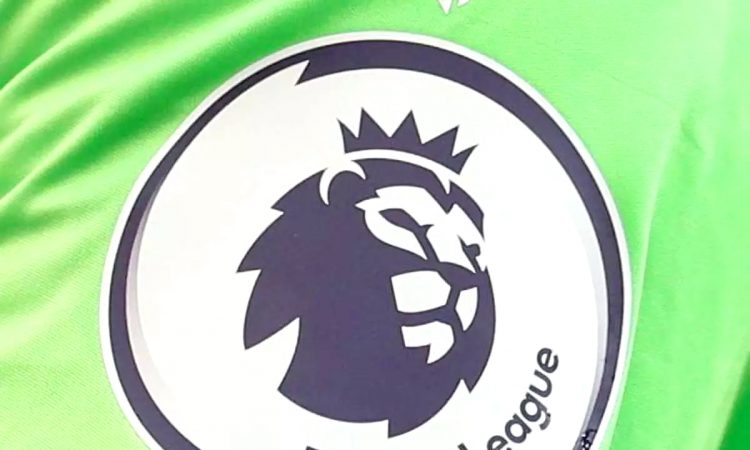 MANCHESTER, December 4: Fans will have to wear face masks when they return to Premier League grounds in small numbers at the weekend and avoid hugging each other when celebrating goals, clubs have been told.
The Premier League’s protocol for the return of up to 2,000 fans to 10 of their 20 venues makes clear that even though sitting outdoors does not require a face mask in the UK, fans will have to cover up inside the stadiums.
Fans from the same household will be able to sit together but all other supporters will have to spread out in line with a social-distancing seating plan.
While singing, chanting and shouting have not been formally banned, spectators are being encouraged to moderate their behaviour and avoid contact.
Fans who manage to get tickets for the games will be sent a code of conduct put together by their club. They will also have to observe a staggered procedure for leaving grounds.
Fans have not been allowed in Premier League stadiums since the stoppage in March caused by the COVID-19 pandemic and all games since have been played behind closed doors.
Supporters returned to some lower division Football League (EFL) games on Wednesday.
Hugging, high-fives and back-slaps will not be allowed as the league hopes a smooth and safe return of spectators will allow them to successfully lobby the government to allow pilot events with larger crowds.
Although there is no formal target for pilot events at this stage, Manchester United said in October that they had a plan in pace to allow 23,500 fans at their 76,000-capacity Old Trafford Stadium using social distancing.
The first Premier League fixture to welcome fans will be West Ham United v Manchester United on Saturday, before Chelsea face Leeds United later that day.
The North London derby between Tottenham Hotspur and Arsenal on Sunday will also have fans present.
All games will have a maximum 2,000 supporters in venues in line with “tier two” COVID restrictions. Clubs who are in England’s “tier three”, including the two Manchester Premier League teams, remain without fans present.
Any clubs whose areas are moved into the lowest risk tier one will be allowed 4,000 spectators. (Reuters)