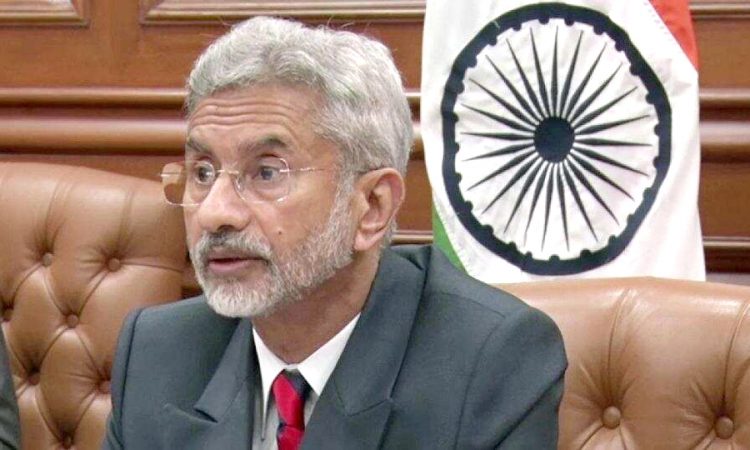 New Delhi, November 23: External affairs minister S Jaishankar will travel to Bahrain, the United Arab Emirates (UAE) and Seychelles during November 24-29, his first visit to the extended neighbourhood amid the Covid-19 pandemic to boost bilateral cooperation.
Since diplomatic engagements were disrupted by the pandemic, Jaishankar has travelled only to Russia for a meeting of the foreign ministers of the Shanghai Cooperation Organisation (SCO) and to Japan for a meeting of the Quadrilateral Security Dialogue or Quad.
Jaishankar’s visit to Bahrain during November 24-25 will be his first visit to the country after assuming office. He will convey condolences on behalf of the Indian government to Bahrain’s leadership on the death of prime minister Prince Khalifa bin Salman Al Khalifa on November 11.
He will hold talks on bilateral issues and regional and international issues of mutual interest, the external affairs ministry said in a statement. Bahrain hosts more than 350,000 Indians and both sides have worked together to counter the pandemic. Flights between the two countries are operating under an air bubble arrangement.
Jaishankar will be in the UAE during November 25-26, when he is scheduled to meet foreign minister Sheikh Abdullah bin Zayed Al Nahyan. They will take forward bilateral cooperation under the comprehensive strategic partnership and exchange views on regional and international issues.
He will discuss ways for Indian workers to resume their jobs in the UAE in the post-Covid scenario. More than three million Indians live and work in UAE.
India and the UAE have maintained close high-level contacts during the pandemic. Prime Minister Narendra Modi spoke to the Crown Prince of Abu Dhabi, Sheikh Mohamed bin Zayed Al Nahyan, and Jaishankar has spoken to his UAE counterpart several times in the past few months. They also co-chaired the India-UAE joint commission meeting in September.
A meeting of the high level task force on investments was co-chaired by India’s commerce minister Piyush Goyal and the chairman of the Abu Dhabi Investment Authority in early November.
In the last leg of his tour, Jaishankar will travel to Seychelles during November 27-28. He will meet newly elected President Wavel Ramkalawan to present greetings from Modi and discuss the priorities of the new government and ways to strengthen bilateral ties. Jaishankar will also hold bilateral consultations with newly appointed foreign minister Sylvestre Radegonde. (Courtesy: HT)