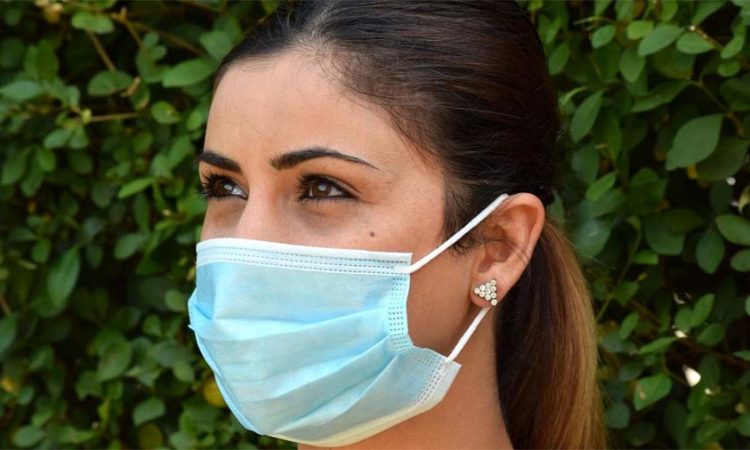 Kohima, November 15: The first weekly report on the compulsory wearing of face mask in Kohima Municipalities which was enforced by Association of Kohima Municipal Wards Panchayat (AKMWP) on November 9, registered a total of 5380 defaulters, President AKMWP Neibulie Kiewhuo said.

AKMWP in its bid to reduce the transmission of the disease have enforced compulsory use of face masks in public areas and Kohima Municipality last Monday.
With all the wards combined, a total of 190 volunteers with senior citizens are currently overseeing the compulsory wearing of masks.
President AKMWP through a press statement said the enforcement of compulsory wearing of face mask within Kohima municipality by AKMWP for the first week ended peacefully with a total of 5380 defaulters being made aware of wearing face mask for his/her own safety and the public at large
Queried about the observation of the association on the decreasing number of defaulters with each passing day, Kiewhuo shared to Nagaland Page that the figures on the first two days was tremendous, the numbers were high. However, the figures have dropped gradually and we understand that people have understood the importance of wearing face masks in public places, he added.
With 1900 defaulters on the first day and 1200 on the second, and dividing the remainder among the 19 wards over the last four days, the figure stand at 30 defaulters from all the wards over the last four days, Kiewhuo informed
On the matter of the current exercise drawing flak from some section of the society, he said the State Government of Nagaland has ordered more stringent punishment for any defaulters besides wearing of mask but also to inculcate the habit of hand washing, social distancing and etc. few days after AKMWP launched the compulsory wearing if mask. And the government agencies are also encouraging us to carry on, he added.
President AKMWP reiterated, “Our priority is for citizens’ safety, this is a yeoman’s initiative, we do not stand to gain anything from this apart from the fact that this exercise is taken in the interest of our society’s safety and to contain the community spread of COVID-19.”
Therefore, the same exercise will continue within the Kohima Municipalities until AKMWP is broadly satisfied that we have achieved our goal of sensitizing the general public on the importance of wearing masks in public places, he said. (Page News Service)