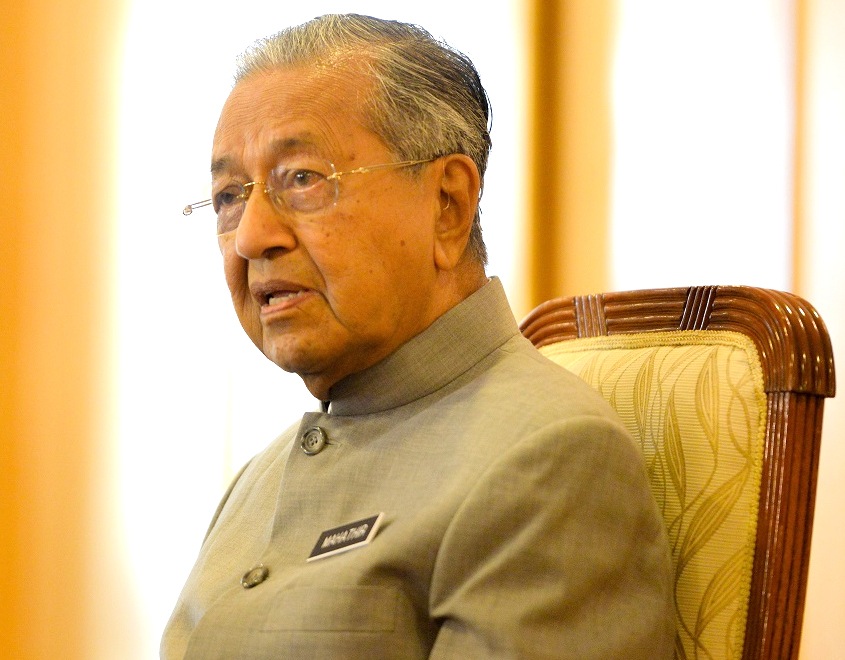 NEW DELHI, AUGUST 7: Former Malaysian Prime Minister Mahathir Mohamad is expected to announce the formation of a new political party on Thursday evening, according to sources.
The new party will be registered as Parti Bersatu Rakyat Malaysia, a similar sounding name to his former party, Parti Pribumi Bersatu Malaysia (PPBM), which expelled him in May, The Star Malaysia newspaper reported citing the sources as saying.
The sources said a press conference by the Mahathir and MPs who were former party members will be held at a hotel in the capital Kuala Lumpur where the details will be announced.
The announcement was entirely due to the decision by the High Court earlier in the day on the application by Prime Minister Muhyiddin Yassin and 3 others to strike out a suit by Mahathir and 4 other people.
On May 29, Mahathir was sacked from the political party that he co-founded.
Mahathir, who was party chairman, was fired for not supporting Malaysia’s Government, which is headed by Prime Minister Muhyiddin Yassin.
Late July, Mahathir had said that if the Court decision was not in his favour, he would form a new party, The Star newspaper reported.
Mahathir founded the PPBM in 2016 with Muhyiddin after the two fell out with then Prime Minister Najib Razak.
Mahathir and Muhyiddin became PPBM’s chairman and president, respectively.
In February this year, a day after Mahathir submitted a letter of resignation to Malaysia’s King, the Government party rejected his resignation and urged him to continue leading it.
The crisis ended with Muhyiddin, who founded Bersatu with Mahathir before joining a 4-party alliance that won 2018 elections, being nominated as the Prime Minister.
Mahathir, who decided shortly after resigning that he wanted to be Prime Minister again, bitterly opposed the new Government and denounced his former ally as a traitor. (Courtesy: TS)