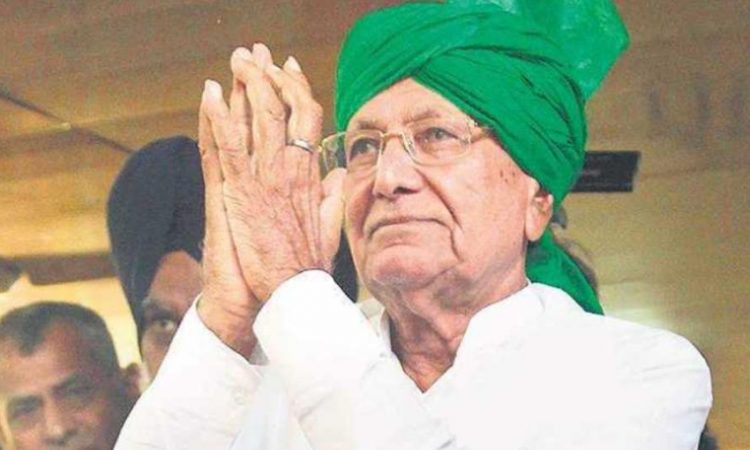 The 86-year-old Chautala, who was already out on parole, reached Tihar on Friday to complete formalities after which he was released from jail, they said.
Director General (Delhi Prisons), Sandeep Goel, said, “After necessary formalities, he (Chautala) has been released”.
Last month, the Delhi Government had passed an order granting a 6-month special remission to those who have served 9-and-half years of their 10-year prison sentence to decongest jails in view of the COVID-19 pandemic.
According to officials, since Chautala has already served 9 years and 9 months of his sentence, he was eligible to get out of prison.
Chautala was jailed in 2013 in connection with the teacher recruitment scam case. He was on emergency parole since March 26, 2020, due to the COVID pandemic and was scheduled to surrender on February 21, 2021.
However, his parole had been extended by the High Court, a senior jail official had said earlier.
As on February 21, he had 2 months and 27 days of jail time left which has been counted as remitted.

OP Chautala, his son Ajay Chautala, and 53 others, including IAS officer Sanjiv Kumar, were convicted and sentenced in the case of illegal recruitment of 3,206 junior basic teachers in 2000.
They all were sentenced to varying jail terms in the case by a special CBI court in January 2013.(PTI)