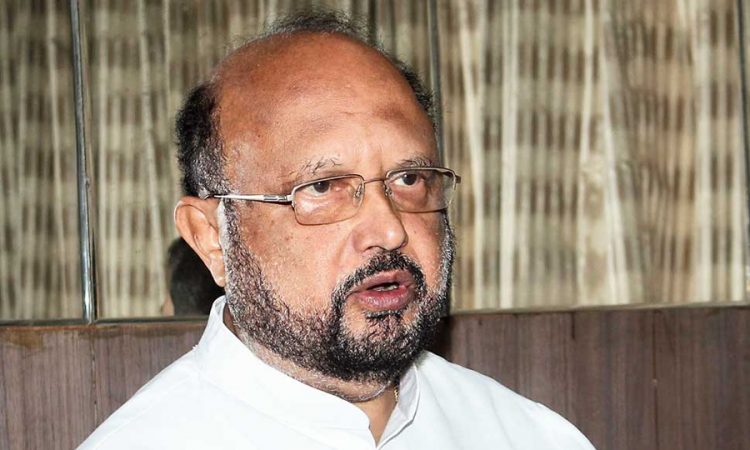 Guwahati, March 7: The Asom Gana Parishad (AGP), a constituent of the ruling BJP-led coalition in Assam, on Sunday said that Barhampur, the traditional seat of former chief minister Prafulla Kumar Mahanta, was allotted to the saffron party this time considering his “winning possibility” from there.

Mahanta, an MLA since 1985, won the Barhampur constituency in Nagaon district for six consecutive terms since 1991. The seat has now gone to the BJP which selected Jitu Goswami to contest the Assembly polls from there.
“There is no conspiracy in giving Barhampur to the BJP. We considered the winning prospect of a seat. We have to see whether the NDA is going to win a seat or not,” AGP president Atul Bora said at a press conference here.
When asked if Mahanta, the founder president of the AGP, is unlikely to win Barhampur this time, Bora said that the “decision was made after a discussion”.
The AGP chief also refused to say whether Mahanta was taken into confidence before handing over the seat to the BJP.
Asked if Mahanta’s open opposition to the controversial Citizenship (Amendment) Act was a reason he did not get the seat he is holding for three decades, Bora said, “That was not a factor. His health was one issue.”
Following the announcement of the Barhampur seat going to the BJP, Mahanta’s followers staged protests and a process has gained momentum to revive the AGP-Progressive, a defunct breakaway faction of the AGP.
Sources said that Mahanta has been in discussion with the Congress leadership in Guwahati over joining the opposition’s Grand Alliance led by the party.
Besides Barhampur, the Lakhimpur seat where Mahanta’s confidante Utpal Dutta is MLA, and the Kamalpur constituency which was held by AGP MLA Satyabrat Kalita, were also allotted to the BJP.

The saffron party on March 5 released its first list of 70 candidates for the Assam assembly polls.
The three-phased elections for the 126-member Assam assembly will be held on March 27, April 1 and April 6. (PTI)