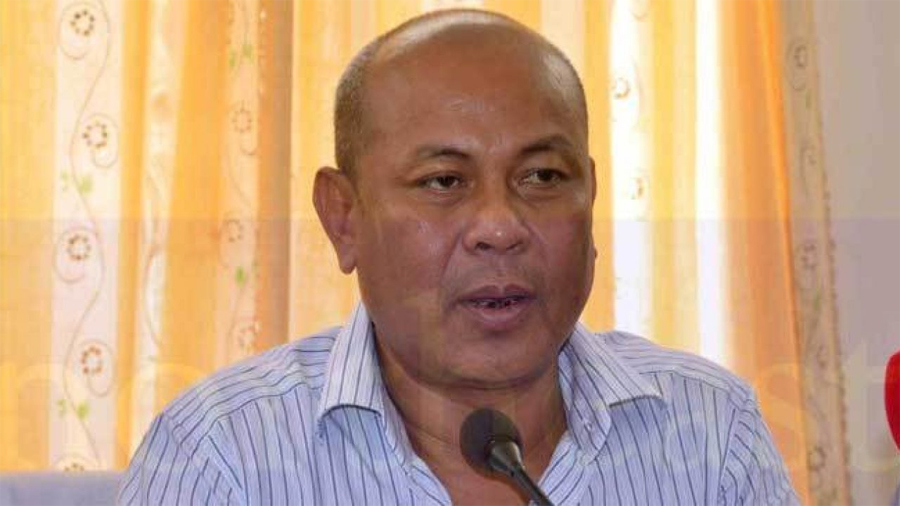 Guwahati, August 25: Former Bodoland Territorial Council chief executive member Hagrama Mohilary claimed on Tuesday that the Bodo Accord, signed early this year, was not a good pact and its implication might lead to conflicts between different communities living in Assam.
Mohilary, who himself signed the accord as witness, said if the agreement was implemented, then it would bring many problems to the Bodo tribals.
“The Bodo accord is not good. It refers only to the Bodo community and there is no reference to the other communities living in the Bodoland Territorial Council (BTC) area,” he told reporters in Guwahati.
Hagrama, who is the chairman of the Bodoland People’s Front (BPF), a political party in Assam, claimed that if the accord was implemented, there would be conflicts between Bodos and other communities living in the BTC areas.
“This is not a good accord. It has no value,” said Hagrama, whose party is a coalition partner of the BJP-led government in the state.
The Bodo accord was signed in January in the presence of Union Home Minister Amit Shah and Chief Minister Sarbananda Sonowal among others.
The accord provides for political rights, economic package to the Bodo tribals living in Assam. The government has also assured the Bodo groups to safeguard the Bodo language, culture and related matters.
The agreement was signed by the representatives of central and state governments, the All Bodo Students Union and three factions of the insurgent group National Democratic Front of Bodoland. (PTI)