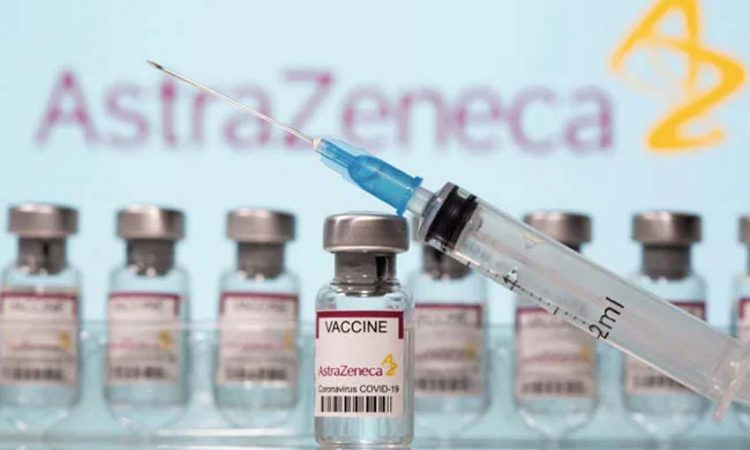 Berlin, March 20: The European Union’s executive arm is increasing its pressure on pharmaceutical companies to speed up their vaccine delivery to the continent as virus numbers are rising again in many member countries.

The European Commission said Saturday that AstraZeneca in particular could face export bans to countries outside the EU if it didn’t quickly deliver the promised amount of vaccines to the 27-nation bloc.
We have the possibility to ban planned exports, European Commission President Ursula von der Leyen said Saturday.
This is a message to AstraZeneca: You fulfill your part of the deal toward Europe before you start to deliver to other countries, von der Leyen said in an interview with German media group Funke.
Von der Leyen said the contract between the EU and AstraZeneca clearly regulates how much vaccines the EU gets from AstraZeneca’s plants inside the EU and in Britain.
However, von der Leyen added, we didn’t get anything from the Brits while we are delivering vaccines to them.
She said the commission had sent a formal reminder to AstraZeneca regarding this issue.
AstraZeneca’s coronavirus vaccine is one of three vaccines that’s approved in the EU.
However, its usage has been overshadowed by several problems, including a slow start, recurring delivery problems and a temporary ban for several days earlier this week in many of the bloc’s member countries after reports of blood clots in some recipients of the vaccine.

Most countries in the EU resumed giving shots of AstraZeneca again Friday as infection numbers were spiking again across the continent and AstraZeneca’s vaccine, too, is seen as critical to ending the coronavirus pandemic. (AP) 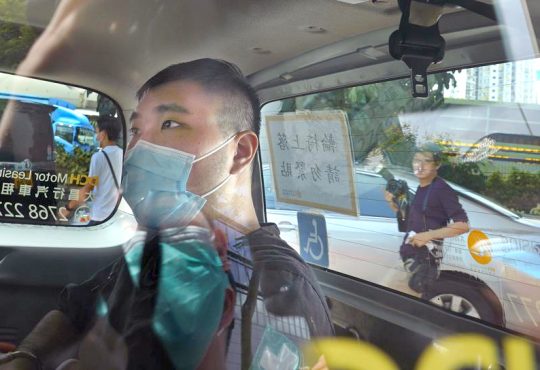 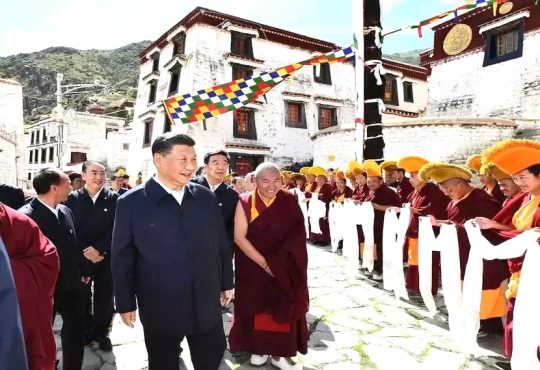 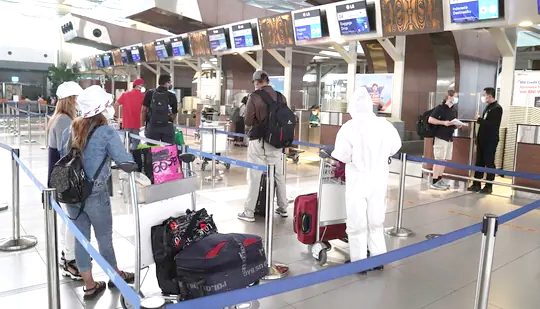