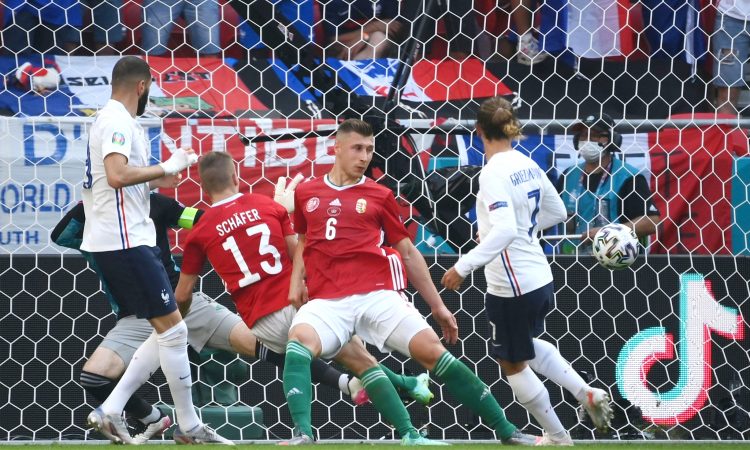 BUDAPEST, June 19: Antoine Greizmann rescued a point for world champions France as they came from a goal down to draw 1-1 with hosts Hungary in Group F and prevent a massive upset in front of a full house at the Puskas Arena on Saturday.

Yet when England’s chance arrived, it felt to Luke Shaw and the defender screwed wide from a tight angle. (Reuters/AFP)