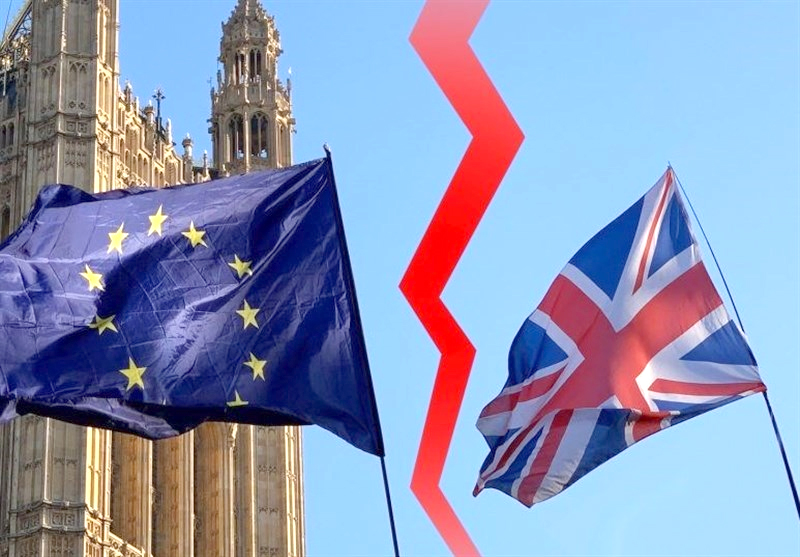 LONDON, SEPTEMBER 10: A senior European Union official headed to London Thursday for an emergency meeting with UK officials over Britain’s plan to break part of the Brexit divorce agreement.
Britain’s decision to break international law by overwriting part of the EU Withdrawal Agreement has alarmed European leaders and threatens to scuttle already-fragile UK-EU negotiations on trade and future relations.
European Commission Vice President Maros Sefcovic was due to meet Michael Gove, Britain’s Brexit Preparation Minister, in a hastily arranged meeting. The 2 men head a joint committee charged with sorting out post-Brexit rules for Northern Ireland, the only part of the UK to share a border with an EU member, Ireland.
Keeping that border free of customs posts and other obstacles is a key aim of the Withdrawal Agreement signed by the 2 sides less than a year ago. An open border underpins the peace agreement that ended decades of violence in Northern Ireland.
Prime Minister Boris Johnson’s Conservative British Government announced this week that it plans to legislate to give itself the power to deviate from some of the provisions in the agreement about Northern Ireland trade.
The announcement brought stern warnings from the EU.
“The withdrawal agreement is not open for renegotiation and we expect that the letter and the spirit of the withdrawal agreement will be fully respected,” Sefcovic said.
Many British politicians and lawyers also expressed alarm, saying that reneging on a legally binding international commitment would trash Britain’s reputation for upholding law and order.
“If we can’t be trusted to abide by our word on this matter, well then why would anyone trust us in the future?” said Edward Garnier, a former British Solicitor-General.
Britain left the political structures of the EU on January 31 and will make an economic break when an 11-month transition period ends on December 31. The 2 sides are trying to strike a new trade deal by then, but talks have bogged down over issues including fishing rights in UK waters and fair-competition rules for businesses.
The 2 sides’ chief negotiators, David Frost and Michel Barnier, are due to end their latest round of negotiations on Thursday. Both sides say that unless there is an agreement by October, Britain is facing an economically disruptive no-deal exit on January 1. (AP)