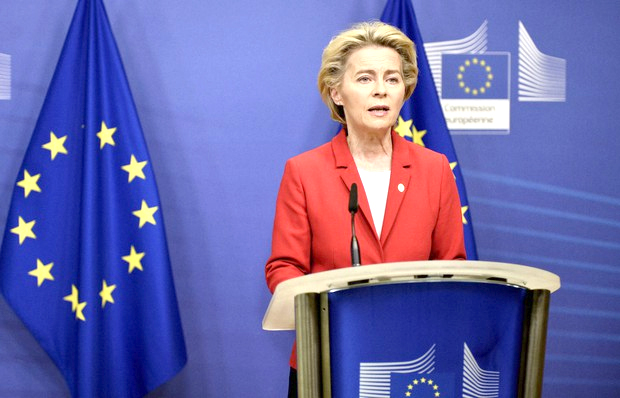 Brussels, October 1: The European Union took legal action against Britain on Thursday over its plans to pass legislation that would breach parts of the legally binding divorce agreement the two sides reached late last year.
The EU action underscored the worsening relations with Britain, which was a member of the bloc until January 31. Both sides are trying to forge a rudimentary free trade agreement before the end of the year, but the fight over the controversial U.K. Internal Market bill has soured relations this month.
European Commission President Ursula von der Leyen said that the British plan “by its very nature is a breach of the obligation of good faith laid down in the Withdrawal Agreement.”
“If adopted as is, it will be in full contradiction to the protocol of Ireland-Northern Ireland” in the withdrawal agreement. (AP)