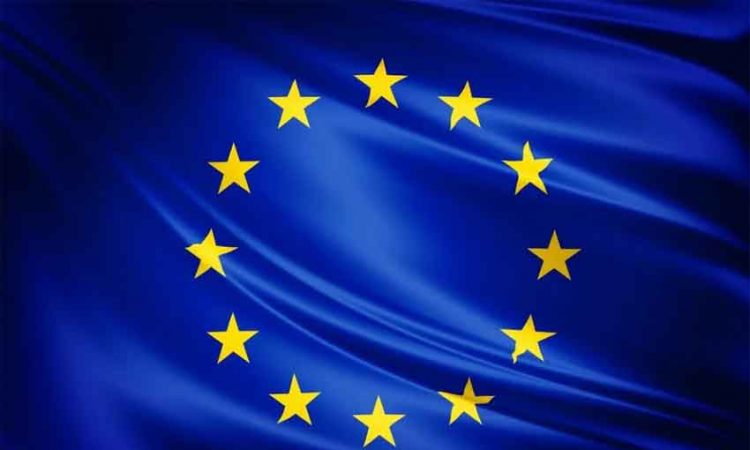 Brussels, May 18: European Union foreign ministers debated Tuesday how to use the 27-nation bloc’s political clout to help diplomatic efforts to end the fighting between the Israeli armed forces and Palestinian militants.
The EU has been united in its calls for a cease-fire and the need for a political solution to end the latest conflict – now in its second week – but the nations are divided over how best to help. No firm decisions involving threats of sanctions or other measures are likely from the ministers’ video-conference.

At least 212 Palestinians have been killed in heavy airstrikes so far, including 61 children, and over 1,400 people wounded, Gaza’s Health Ministry said. At least 12 people in Israel, including a 5-year-old boy, have been killed in rocket attacks launched from Gaza toward civilian areas in Israel.
Israel carried out a wave of airstrikes on what it said were militant targets in Gaza, leveling a six-story building in downtown Gaza City, and Palestinian militants fired dozens of rockets into Israel early Tuesday, the latest in the fourth war between the two sides.
The EU is the biggest donor of aid to the Palestinians but holds little influence over the militant group Hamas or the state of Israel, despite having some trade arrangements that are favourable to the Israelis.
Before the meeting, EU foreign policy chief Josep Borrell tweeted that he had an exchange with US Secretary of State Antony Blinken on how the United States and the bloc can jointly contribute to end violence and to reduce tensions.
Looking beyond, we also need longer term initiatives to break the dynamics of conflict and revive the prospect of a peaceful future for all, wrote Borrell, who is chairing the meeting.
German Foreign Minister Heiko Maas stressed that Israel of course has the right to defend itself against rocket fire from Hamas.
With its rocket terror, Hamas has deliberately escalated a situation that was already extremely tense, with terrible consequences for Israelis and for its own civilian population in Gaza, he said.
The weapons must finally fall silent, Maas said. He emphasized the role of the international diplomatic Quartet, in which the EU is represented by its new Middle East peace envoy Sven Koopmans, and said we are in favour of further expanding his mediation efforts.
The Quartet’s other three members are the United Nations, the US and Russia.

Maas said the EU needs to look beyond ending the current violence and at how to prevent a repeat. The EU must play a role here, in political and humanitarian terms, he said, adding that he would press Tuesday for better humanitarian supply lines into Gaza.
We must use our relationships with both sides to encourage confidence-building steps that could lead to calming the situation both inside Israel and in the West Bank, he added. Only that way will it be possible to talk again about a lasting solution to the Middle East conflict. (AP)