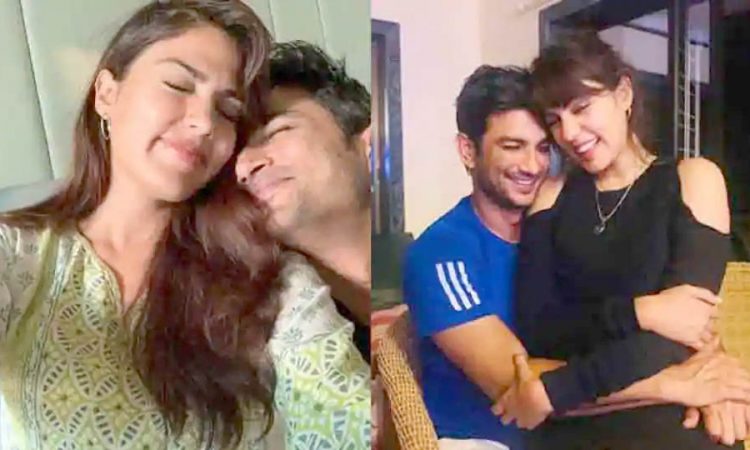 Actor Rhea Chakraborty on Tuesday penned an emotional note to remember close friend Sushant Singh Rajput a month after his death, saying his absence has caused an “irreparable numbness” in her heart but she will always feel connected to him.
Sushant, known for films like “Kai Po Che!”, “MS Dhoni: The Untold Story”, “Chhichhore”, was found dead in his Bandra apartment on June 14, leaving people in the film industry and beyond shocked.
Rhea, who was one of the closest friends of the actor, said she is still struggling to face her emotions.
“An irreparable numbness in my heart You are the one who made me believe in love, the power of it. You taught me how a simple mathematical equation can decipher the meaning of life and I promise you that I learnt from you every day.
I will never come to terms with you not being here anymore, she posted on Instagram alongside two photographs with Sushant.
The 34-year-old Bollywood actor was known for his fascination with astronomy. Describing him as a “shooting star”, Rhea, 28, said she would make a wish for him to come back.
I know you’re in a much more peaceful place now. The moon, the stars, the galaxies would’ve welcomed the greatest physicist’ with open arms.
Full of empathy and joy, you could lighten up a shooting star – now, you are one. I will wait for you my shooting star and make a wish to bring you back to me.
Rhea, known for her films “Mere Dad Ki Maruti” and “Jalebi”, said Sushant was an exceptional human being who loved everything with an open heart.
You were everything a beautiful person could be, the greatest wonder that the world has seen. My words are incapable of expressing the love we have and I guess you truly meant it when you said it is beyond both of us.
You loved everything with an open heart, and now you’ve shown me that our love is indeed exponential. Be in peace Sushi. 30 days of losing you but a lifetime of loving you Eternally connected, to infinity and beyond, she concluded her post. 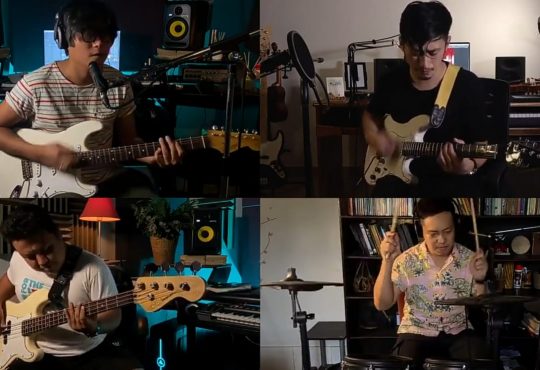