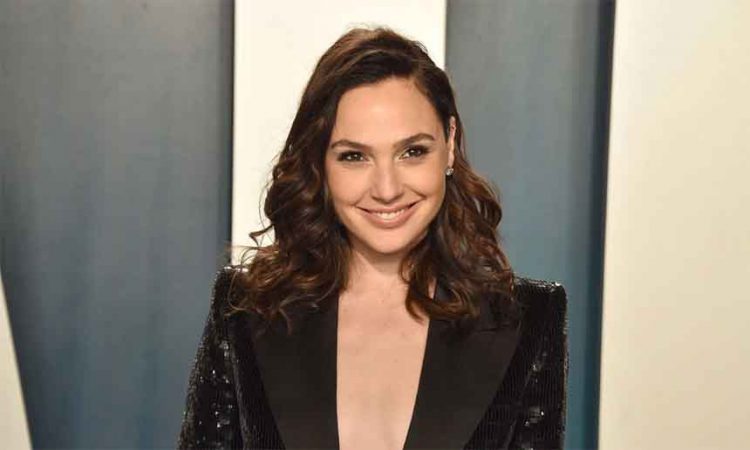 Even Wonder Woman has to fight for equal pay. Hollywood star Gal Gadot says her biggest struggle as a woman has been against pay disparity between her and her male co-stars.

Gadot, who rose to fame with the 2017 superhero blockbuster Wonder Woman, is not new to the conversation around pay disparity.
After the film’s box office success, there were stories that the actor was paid less than what her male counterparts earned in similar roles. It reignited the debate around the gender pay gap, something that several female Hollywood actors– from Jennifer Lawrence, Salma Hayek to Emma Watson– have spoken about.
During a virtual global press conference for her latest National Geographic series Impact With Gal Gadot, the actor was asked about her biggest struggle as a woman.
“My biggest struggle as a woman has been equal pay as my male co-stars, (all of) whom I love so much. As a woman, that has been the biggest thing. As a human being, I have struggled with many other problems. But the thing that I fought for the most, was equal pay with my male stars,” Gadot replied. (PTI)